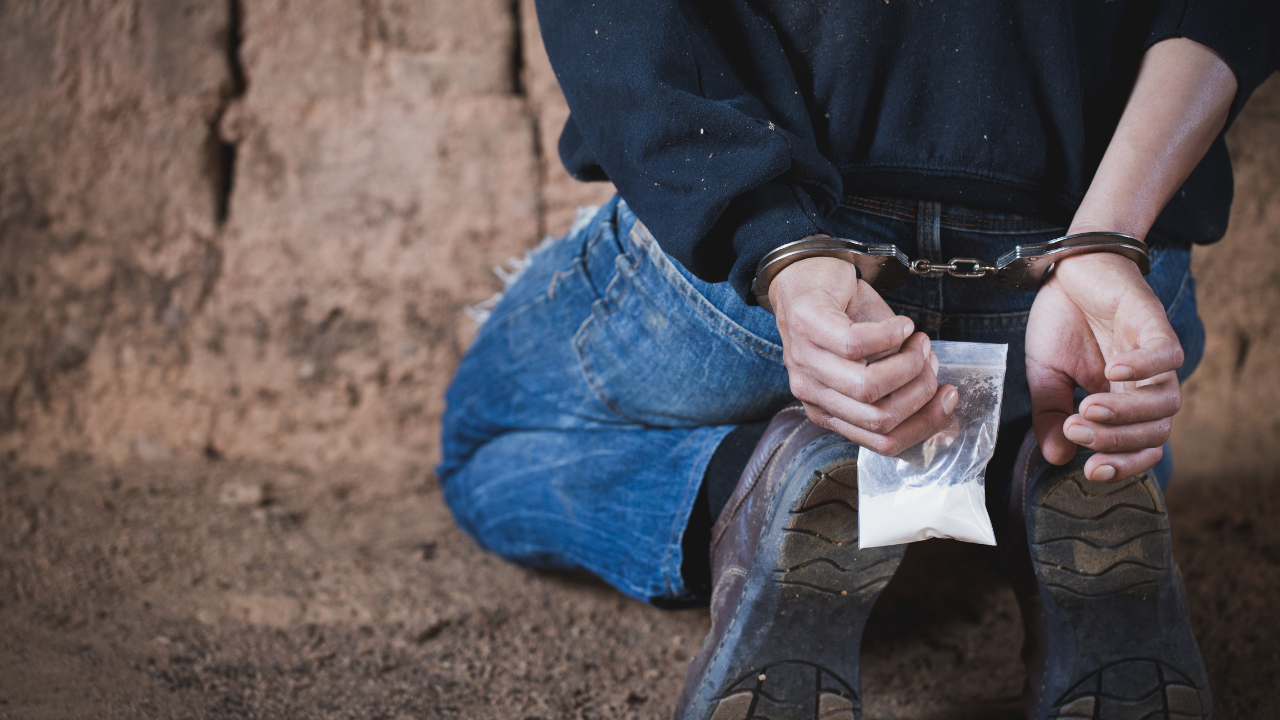 The Calabarzon (Cavite, Laguna, Batangas, Rizal, Quezon) police reported that Aaron Andaya, 36, was shot dead around 3 a.m. by Cedric Jular, who was accompanied by two others, in Barangay Dos in Calamba City.

A report said the victim heard a knock on his door and opened it, after which, and without apparent reason, he was shot by the suspect using a still unknown firearm. The suspect and his unidentified companions escaped after the shooting.

The report tagged the victim as a “drug personality/surrenderee and a known thief in the area.”

In Antipolo City, Angelo Blarama and Roger Paredes were sitting at a concrete bench around 10 p.m. Monday while playing games with their mobile phones in Barangay Dela Paz.

Suddenly, a still-unidentified assailant appeared from behind and shot Blarama twice on his head, killing him on the spot. The gunman left Paredes unharmed.

The police identified Blarama as included on the local police drug watch list.

Both incidents are still under investigation.