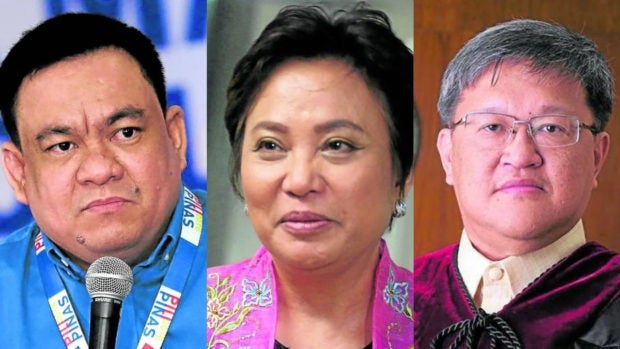 MANILA, Philippines—Aside from the upcoming national elections, one of the election-related events that has been in the spotlight is the looming vacancies at the Commission on Elections (Comelec).

Their retirement has drawn concern from some groups due to the unresolved major issues that will be left behind as well as question of who would fill the vacancies.

Why does this matter?

In a statement, a pro-democracy coalition described the upcoming vacancies in the poll body as “crucial.”

“These three vacancies to be left by the outgoing members of the Commission are crucial, especially with the ongoing election preparations and the challenges that confront and confound us as we are holding elections under peculiar circumstances due to the current COVID-19 pandemic,” said the group Participate PH. 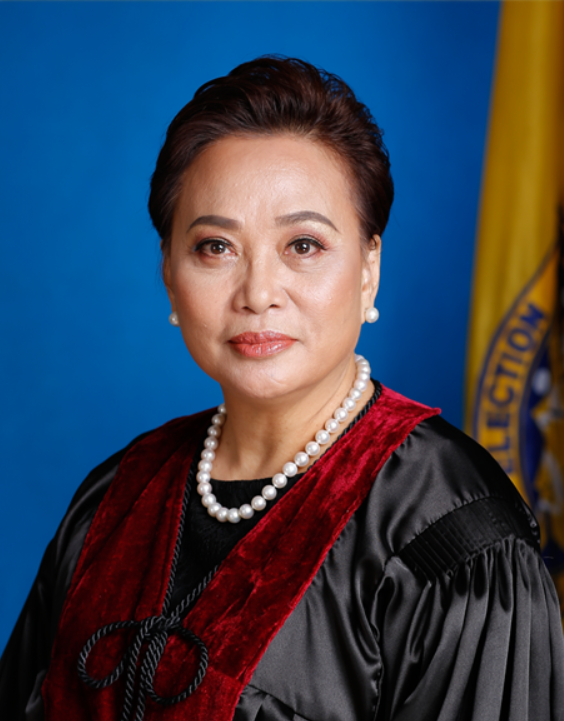 Guanzon, who was appointed by the late President Benigno Aquino III, currently presides as commissioner of the Comelec’s First Division, which is handling three disqualification cases against presidential candidate Ferdinand Marcos Jr.

Earlier this month, the disqualification case filed by Abubakar Mangelen—who claims to be the duly-elected chairman of the Partido Federal ng Pilipinas (PFP)—has already been “submitted for resolution” by the Comelec First Division.

Both parties—Mangelen, Marcos Jr., and their counsels—failed to attend the hearing for the disqualification case presided over by Guanzon.

“I pray that the commissioners, including the chairman, if it goes en banc, will hopefully put this issue, close this issue with the Comelec prior to their retirement in February,” said lawyer Howie Calleja, who is convener of opposition coalition 1Sambayan

Calleja, who represents a group of detainees during the Marcos dictatorship, has filed a petition to disqualify the former senator due to his tax convictions.

“Otherwise, we will have a problem because we will only have four commissioners sitting. Unless the President will immediately appoint two new commissioners and one chairman,” he said.

Following the three commissioner’s retirement, the Comelec en banc will be left with Commissioners Marlon Casquejo, Socorro Inting, Aimee Ferolino, and Rey Bulay—all of whom were appointed by Duterte.

Kho and Bulay were both graduates of San Beda College of Law and members of Lex Talionis Fraternitas—Duterte’s fraternity brothers. 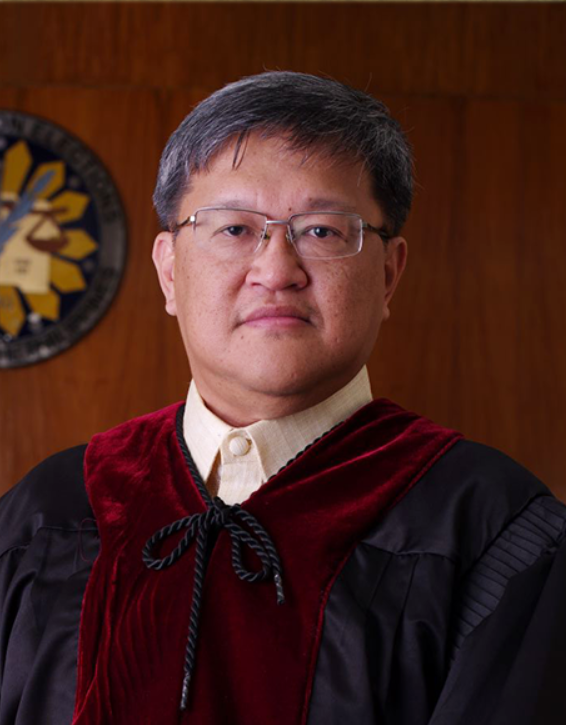 Kho, who previously served as justice undersecretary, took his oath of office in July 2018 and filled the spot vacated by Abas. 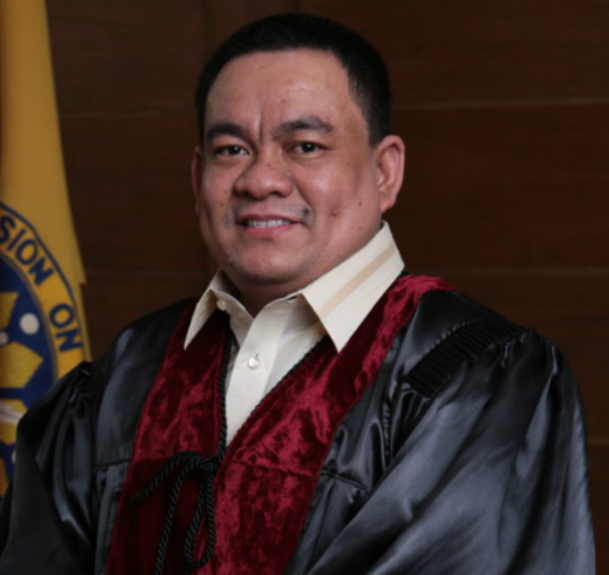 Meanwhile, Casquejo and Inting, who were both appointed in 2018, and Ferolino, who was appointed in 2020, hailed from Duterte’s hometown, Davao City.

The President’s choices, according to poll watchdog Kontra Daya’s convenor Danilo Arao, showed a pattern of placing “yes people” in the poll body.

“Duterte apparently wants a Comelec composed of ‘yes people’ based on past and current choices of commissioners,” Arao said in a statement last year.

This meant that after the three posts have been vacated next month, the Comelec en banc will be led by members who are all appointed by Duterte.

“We are in a scenario wherein by May 2022 elections, the Comelec commissioners will definitely be 100 percent appointees of Duterte,” Arao said partly in Filipino in a previous interview over ABS-CBN’s Teleradyo.

“We should watch closely and hope that the quasi-judicial independence of the Comelec remains despite this development,” he added.

However, doubts and concerns over the scenario had been previously downplayed by Comelec spokesperson James Jimenez, who said it was similar to what happened in 2016—when all poll body officials were appointed by Aquino prior to the national elections that year.

“A lot of people have been making a big deal of the fact that by May 2022, the commissioners will 100 percent be appointed by the sitting president,” said Jimenez.

The spokesperson added that the situation is not new in the commission.

He added that the practice is not necessarily unfair. Due to the duration of terms each commissioners have, it is “inevitable” to have commissioners who are mostly, if not all, appointed by the sitting president.

Still, both Kontra Daya and Participate PH have pushed for the public vetting of the new Comelec commissioners.

In a statement last November, Kontra Daya called for clean and honest elections and urged the poll body to ensure public vetting of individuals who will assume the vacant posts.

“Given the significance of the upcoming elections and the invaluable role of the Comelec, the public must be given a chance to participate in the vetting of the next Comelec chairperson and commissioners,” said Participate PH in a unity statement of over 2,500 members.

The non-partisan and pro-democracy coalition has also urged Duterte to:

• create a search and selection committee composed of representatives from various sectors and election stakeholders to provide a shortlist of candidates for the vacant Comelec posts;
• provide the public with the clear set of criteria to be used in selection and appointment of the new poll body chief and commissioners;
• make the appointment process open and transparent for the general public;
• appoint individuals based on integrity, proven competence, probity, and independence.

“Inclusivity and transparency are the foundations of good governance,” said the group.

“Public participation in the appointment process is an important mechanism to make us, the public, feel valued and empowered to participate in making decisions that affect our lives, the integrity of our government institutions, and our democracy,” the coalition said.