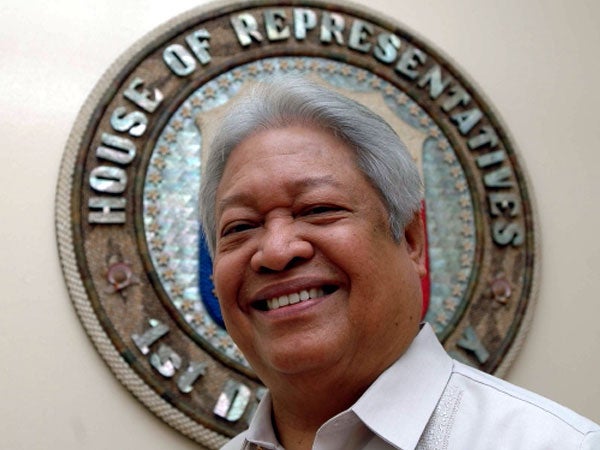 MANILA, Philippines — The House of Representatives finally approved Monday a bill that aims to institute mechanisms to protect human rights defenders (HRDs) in the country.

With 200 affirmative votes, zero negative, and no abstention, the lower chamber approved House Bill No. 10576 or the “Human Rights Defenders Protection Act.”

Albay Rep. Edcel Lagman, the principal author of the measure, said the proposed legislation will “put an end to the prevailing impunity on the extrajudicial killings and extreme harassments of HRDs.”

The measure details the rights and freedoms of human rights defenders enshrined in the United Nations Declaration on Human Rights Defenders such as the right to form associations and to peaceful assembly; represent and advocate; privacy; effective remedy and full reparation; and freedom from intimidation, reprisal, defamation, and stigmatization among others.

“Subordinate employees have the right and duty to refuse any order from their superiors that will cause the commission of acts that contravene their duty to protect, uphold, and promote human rights and fundamental freedoms. Such refusal shall not constitute a ground for any administrative sanction,” he said.

Moreover, Lagman said the measure also directs public authorities to adopt human rights approach to governance and prohibits them from invoking “presumption of regularity in the performance of duty.”

Such presumption, he said, is “commonly used as a veneer to conceal accountability for violation of human rights and freedoms.”

“[It] mandates government agencies to enforce and institutionalize command responsibility and impose sanctions against errant superiors in both military and civilian agencies as provided under existing laws and executive issuances,” he said.

Aside from these, the measure likewise seeks to strengthen the Witness Protection Program of the Commission on Human Rights and mandates the constitutional body to provide sanctuaries for high-risk HRDs, particularly those who have filed formal complaints against high-ranking government officials.

Its counterpart measure in the Senate, authored by Senator Leila de Lima, remains pending in the upper chamber.