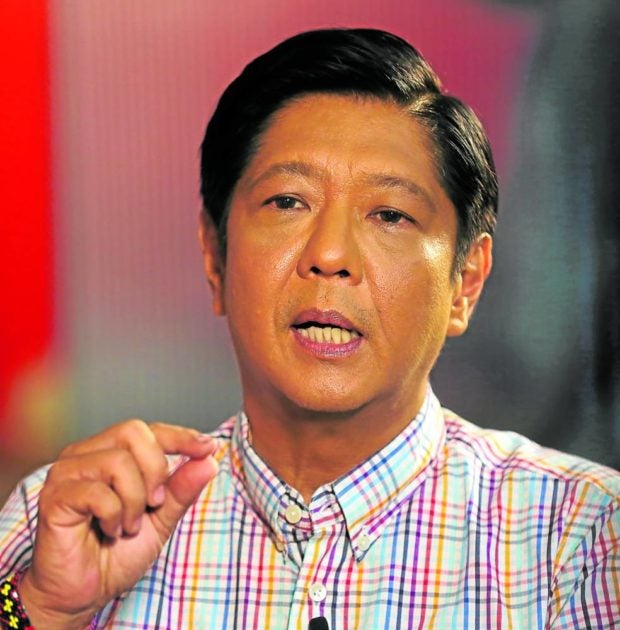 MANILA, Philippines — The camp of former senator Ferdinand “Bongbong” Marcos Jr. said it is extending its “hand of unity even to the fiercest of adversary” as it called for clean and fair elections after the petition to cancel his certificate of candidacy (COC) for president was denied by the Commission on Elections’ (Comelec) Second Division.

Marcos’ spokesperson, Atty. Vic Rodriguez, thanked the Comelec on Monday for “upholding the law” and ensuring that candidates like Marcos have the right to run for public office, “free from any form of harassment and discrimination.”

“After granting the petitioners’ right to have their day in court where their case was fully heard and ventilated, the Comelec has unanimously spoken — the petition to cancel the certificate of candidacy of Bongbong Marcos was denied,” Rodriguez said in a statement.

“We extend our hand of unity even to the fiercest of adversary and invite them to work together in ensuring a clean, fair and credible elections as our initial collective contribution towards nation-building for the future of our people, the Filipino children and the youth, and for our beloved Philippines to move forward,” he added.

Rodriguez thanked the Comelec for “upholding the law” and the right of candidates like Bongbong Marcos to run for public office “free from any form of harassment and discrimination.”

“The petitioners’ mere creativity for writing and wanting what is not written in the law as [a] basis to cancel the certificate of candidacy of Presidential Aspirant Bongbong Marcos is way too frivolous and unmeritorious to override the basic precepts of the Constitution,” Rodriguez said.

Atty. Theodore Te, who serves as the lawyer of the petitioners composed of political detainees and human rights and medical organizations that opposed Marcos’ dictatorship, said the petitioners would seek reconsideration of the decision.