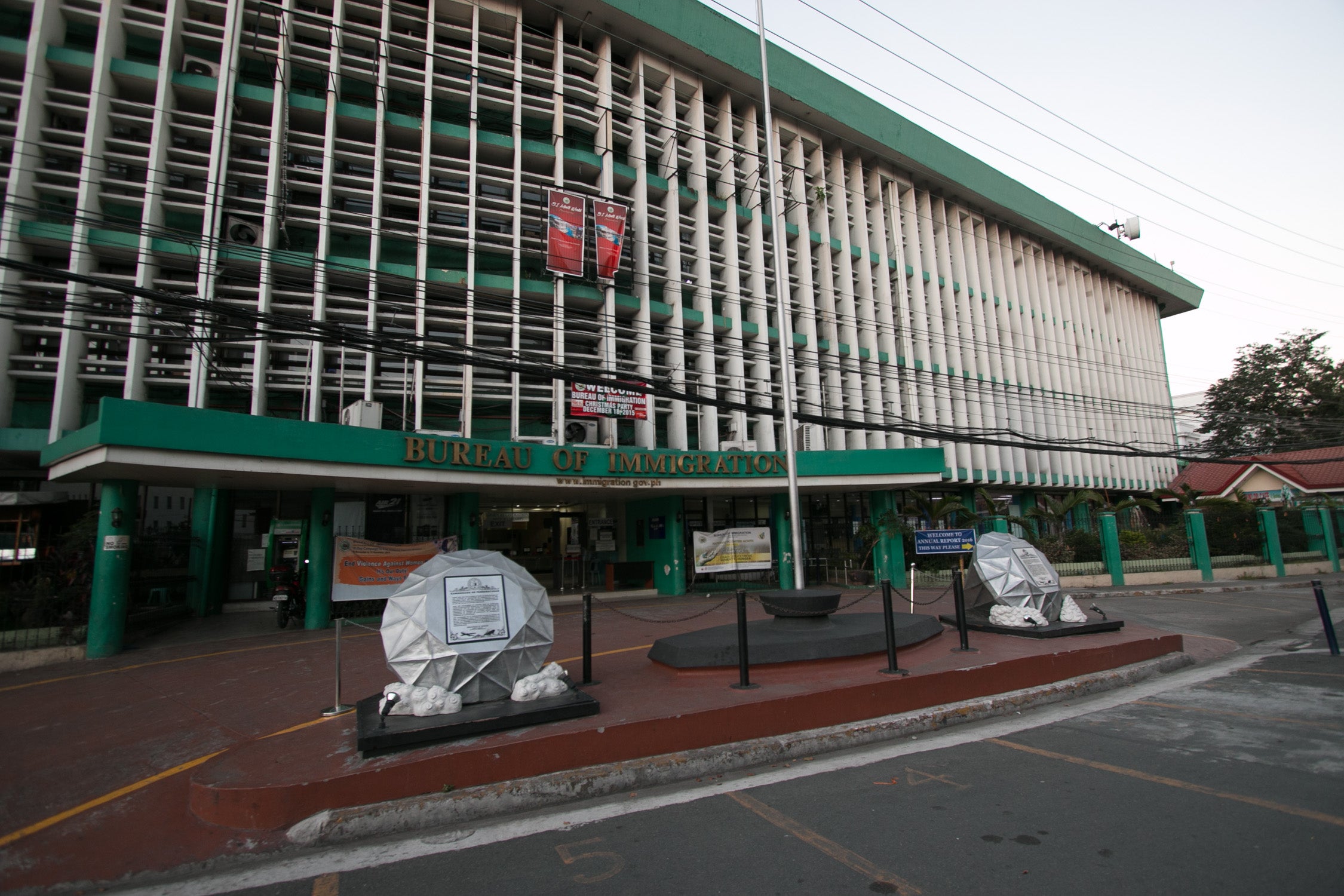 MANILA, Philippines — A total of 688 potential trafficking and illegal recruitment victims were rescued by airport immigration officers in 2021, the Bureau of Immigration (BI) said on Sunday.

The BI’s Travel Control and Enforcement Unit said that of the figure, 491 were possible human trafficking victims while 197 presented counterfeit or questionable overseas work permits and job contracts.

Supposed human trafficking victims and those with suspicious permits and contracts were turned over to the Inter-Agency Council Against Trafficking and the Philippine Overseas Employment Administration, respectively.

“Some common schemes that these human traffickers and illegal recruiters would employ is the issuance of fake documents or tampered visas to their victims, falsified marriages, the continued attempt to use tourist visas to work abroad, and duping underage Filipinos to work as household workers,” Morente said in a statement.

He added that 326 minors and underage victims were intercepted in 2021. Of which, 18 took the identities of other individuals.

“There is still a large number of minors and underage victims posing as legitimate workers that were intercepted this year despite the pandemic and despite the continuous warnings we have issued,” the commissioner said.

“These illegal schemes have already been uncovered by the BI, and we keep on issuing warnings to our kababayan (fellow citizens) against them. Do not fall prey to these scammers and traffickers, they will only give you false promises and put you in danger,” he warned.