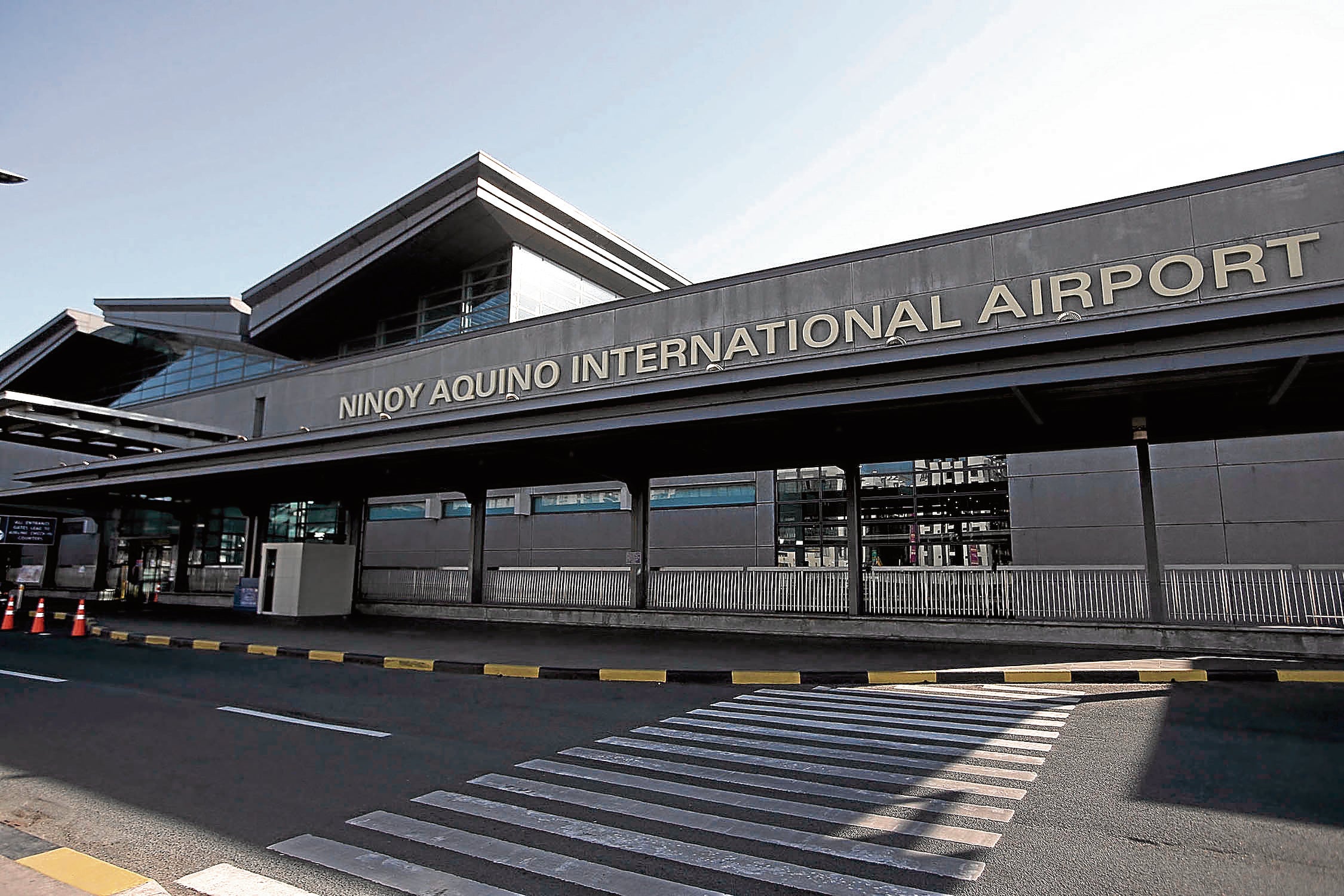 MANILA, Philippines — The Bureau of Immigration (BI) reshuffled 341 of its personnel at the Ninoy Aquino International Airport (NAIA) effective Sunday, to curb corruption in its ranks.

“This will be the last rotation of our NAIA personnel this year as the next reshuffle will be implemented during the first quarter of 2022,” Atty. Carlos Capulong, BI acting port operations chief, said in a statement.

According to Capulong, 99 newly-hired immigration inspectors, undergoing on-the-job training, were not included in the 341 rotated personnel. However, the new recruits will be deployed to the country’s major ports after completing their training.

Aside from BI personnel working in NAIA’s immigration counters, the bureau will also reshuffle the terminal assignments of 77 immigration supervisors.

Immigration Commissioner Jaime Morente earlier announced that BI is expediting the recruitment of almost 200 new officers who will be deployed to NAIA and other major ports in early 2022.

Morente emphasized the need to deploy more inspectors following the Department of Transportation’s statement that it is considering increasing the daily limit on passenger arrivals and reopening other airports to international travel.