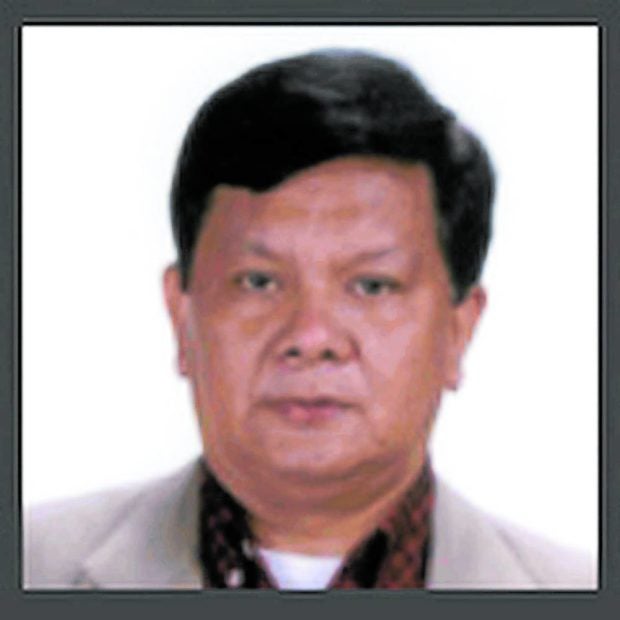 The Department of Justice (DOJ) will seek another investigation into the murder of retired Court of Appeals Associate Justice Normandie Pizarro even after it ordered the indictment of a physician for the crime.

In a statement on Thursday night, the DOJ noted that while the primary accused, Dr. Ramon Pangan, had admitted participation in the killing, he refused to name his cohorts.

It said state prosecutors had found “the following qualifying circumstances to have attended the killing: treachery, abuse of superior strength, evident premeditation, use of a motor vehicle and ignominy.”

The prosecutors recommended that another inquiry be conducted in order to find “the other personalities and malefactors involved in the case,” the DOJ added.

Pangan, supposedly a “constant companion” of Pizarro’s, was indicted for his murder on Dec. 21, 2021, at a court in Capas, Tarlac, where the retired justice’s mutilated body was found on Oct. 30, 2020.

Pizarro retired from the judiciary in February 2018, a year before reaching the mandatory age of 70, following a string of controversial decisions.

A month before he retired, he wrote the 3-2 decision of the appellate court’s special division that cleared former Palawan Gov. Joel Reyes of masterminding the murder of broadcaster and environmentalist Gerry Ortega in 2011.

The National Bureau of Investigation had previously said that footage from security cameras showed Pangan getting into Pizarro’s car in front of a casino in Clark Freeport, Pampanga, a week before his corpse was discovered.

It was the last time Pizarro was seen alive.

Pizarro was shot in the back of the head, and the entire right hand and the fingers on the left hand were cut off, the NBI said.

According to the DOJ account, Pangan drove Pizarro’s car and “willingly brought the retired justice to the place agreed upon by him and the other unknown malefactors, knowing very well the plan to kill” Pizarro.

“Pangan denied knowing any of the malefactors, but admitted that they had met several times in several places before the day of the killing,” the DOJ pointed out.

In December 2020, the NBI confirmed that the mutilated corpse recovered on Oct. 30, 2020, in Capas, Tarlac, was that of the retired justice.

The body was found a week after Pizarro was reported missing by his son on Oct. 23, 2020. A day after the missing report, his car was found abandoned on a roadside in San Simon, Pampanga.

In March 2018, the Supreme Court directed Pizarro to pay a fine of P100,000 after he was found guilty of conduct unbecoming a member of the judiciary for gambling in casinos.

As a member of the Court of Appeals’ 12th Division, Pizarro wrote the January 2018 decision throwing out the petition of martial law victims seeking the implementation of the ruling of a Hawaii court that awarded them $2 billion in compensation from the estate of the late dictator Ferdinand Marcos.

Pizarro also wrote the May 2017 ruling that reversed the conviction of serious illegal detention of Janet Lim-Napoles, the alleged mastermind of the P10-billion pork barrel scam. The case was brought by Benhur Luy, the primary whistleblower in the pork barrel scam. —With a report from Inquirer Research

Read Next
17 more cops charged for ‘Bloody Sunday’ slays
EDITORS' PICK
PH to import 60,000 tons of fish to cover shortage
Gear up and get ready to play with Yamaha Mio Gear
Over 3 Million worth of prizes to be won at Smart Padala’s SENDali Manalo Promo!
Acer starts the year off strong with the Aspire Vero National Geographic Edition
#VotePH2022: COVID, power woes loom as poll concerns
Workers are exempted from ‘no vax, no ride’ policy – DOLE chief
MOST READ
Guevarra to Acosta: Obey rules on unvaccinated
Emma Stone calls Andrew Garfield a ‘jerk’ after he ‘lied’ about his ‘Spider-Man: No Way Home’ appearance
Cold-case investigation names surprise suspect in Anne Frank’s betrayal
Czech anti-vax singer dies after deliberate infection
Don't miss out on the latest news and information.