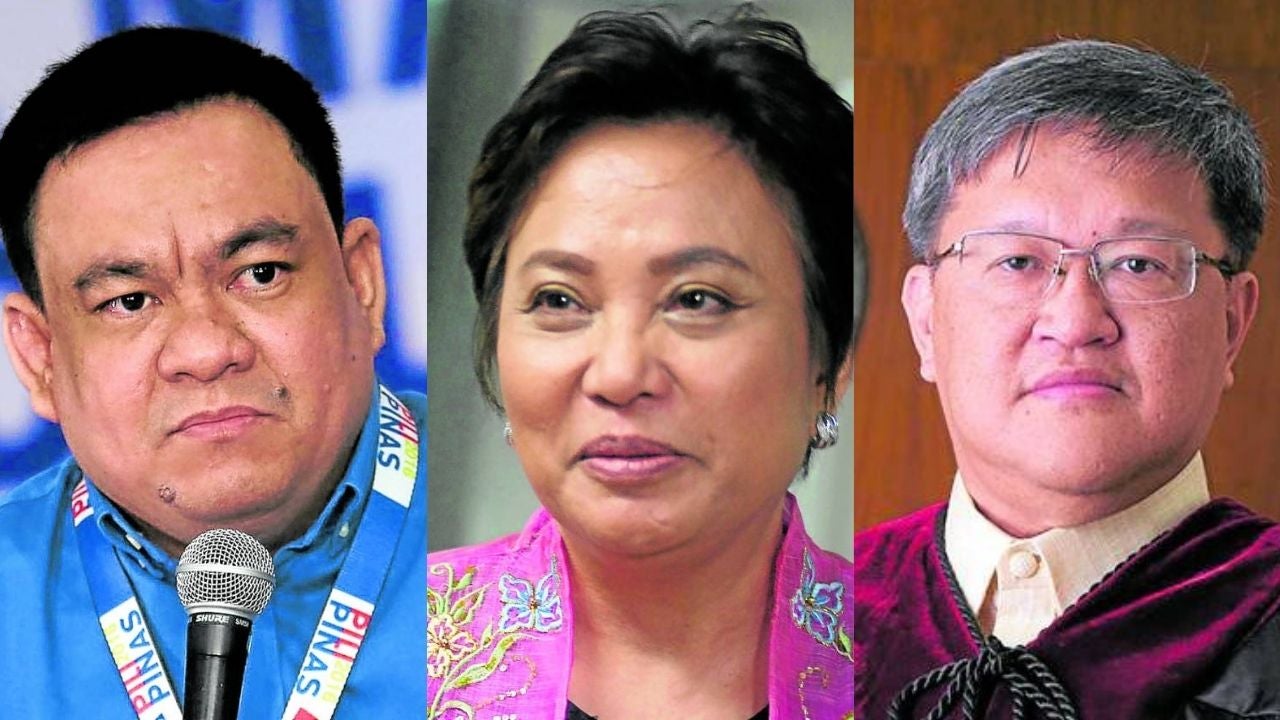 With the looming vacancies at the Commission on Elections (Comelec), the public should be given leeway to vet President Rodrigo Duterte’s possible appointments to the poll body for the sake of transparency, according to a pro-democracy coalition.

The nonpartisan Participate PH pointed out that three important positions in the poll body would be vacated at the retirement next month of Comelec Chair Sheriff Abas and Commissioners Rowena Guanzon and Antonio Kho Jr.

Guanzon is the presiding commissioner of the poll body’s First Division, which is handling all three disqualification cases against presidential candidate Ferdinand Marcos Jr.

“These three vacancies to be left by the outgoing members of the commission are crucial, especially with the ongoing election preparations and the challenges that confront and confound us as we are holding elections under peculiar circumstances due to the current COVID-19 pandemic,” Participate PH said in a statement on Thursday.

The coalition cited a “unity statement” issued last week, which gathered over 2,500 member-organizations from various sectors in supporting the call to guarantee the transparency of the process of selecting new officials of the Comelec through the participation of the public.

It said the proposed public participation would “ensure that the next officials are committed to maintaining the political independence of the electoral body and ensuring the integrity of our elections.”

Guanzon’s retirement may leave hanging certain major issues yet to be resolved by the Comelec, such as the disqualification cases filed against the son and namesake of the late dictator Ferdinand Marcos.

There is also the final list of national candidates for the May 9 elections, which the poll body had promised to be released by Jan. 15.

Of the three disqualification cases, the petition filed by Abubakar Mangelen is already up for resolution since both he and Marcos Jr. did not show up at the recent hearing presided over by Guanzon

Mangelen claims to be the duly elected chair of the Partido Federal ng Pilipinas, under which Marcos Jr. is running as standard-bearer.

The other two cases, one filed by martial law survivors led by Bonifacio Ilagan and the other by the Akbayan Citizens’ Action Party, have been consolidated by Guanzon’s division. The petitioners are contesting Marcos Jr.’s presidential candidacy on the basis of his tax evasion conviction in 1995.

Participate PH suggested four ways by which the President could ensure a transparent vetting process for the appointees to the Comelec:

• Forming a search and selection committee composed of representatives of various sectors, including election stakeholders, to come up with a shortlist of nominees.

• Providing a clear set of criteria in the selection and appointment of the Comelec chair and commissioners.

• Making the appointment process “as open and transparent as possible to the general public,” for it to exercise its right to know the capacity and merit of those who would be considered and eventually named to the posts.

• Ensuring that the appointments would be based on the candidates’ integrity, proven competence, probity and independence.

“As a nonpartisan and pro-democracy coalition comprising more than 2,500 organizations, Participate PH extends its support to the Comelec and the national government in whatever ways necessary in the pursuit of genuine democracy,” the coalition said.

The Comelec is dominated by appointees of the President, including Chair Abas, Commissioners Kho, Socorro Inting, Marlon Casquejo, Aimee Ferolino, and the latest appointment, Rey Bulay, who only recently began performing his duties in the poll body.

Guanzon is the last commissioner appointed by President Benigno Aquino III to the poll body. Upon her retirement, all commissioners would now be Mr. Duterte’s appointees.

This worries election watchdog Kontra Daya and even opposition groups like 1Sambayan, which had expressed concern over Mr. Duterte having “control” over the Comelec.

For Participate PH, which is made up of organizations from the civic, academic, youth, women, religious and other sectors, the election commissioners should be able to “assert their autonomy” without any political force intervening in the performance of their mandates.

“The Comelec is called to safeguard the electoral process, the very foundation of our democracy,” the coalition said in the course of describing the importance of the May 9 elections. “In doing so, we hope that the commission will constantly put premium on engaging the election stakeholders and creating spaces for collaboration and transparency,” it added.