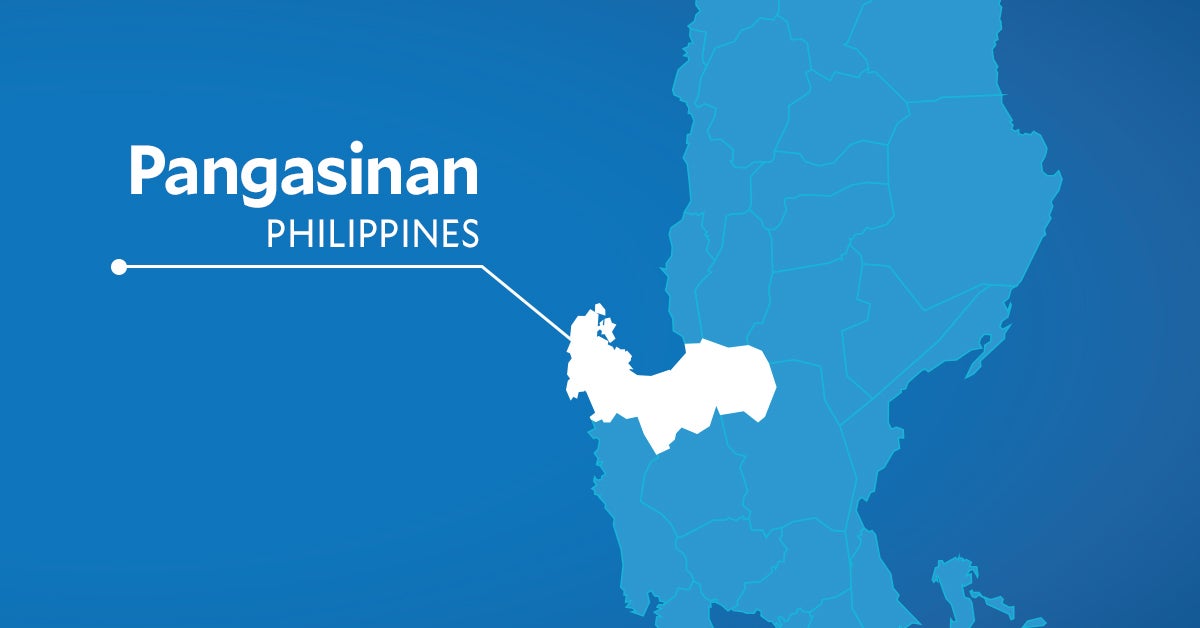 According to the PCG, the victim, identified as Angelo Martinez, 23, was having a conversation with the gunman before he was shot in the mouth at around 11:45 p.m.

A concerned citizen saw Martinez’s body lying beside his motorcycle and immediately reported the incident to the nearest police station.

Martinez was rushed to the hospital but was declared dead on arrival.

“He will not be able to achieve his dreams and aspirations anymore as he was ruthlessly slain by a still unknown gunman,” Basilio said.