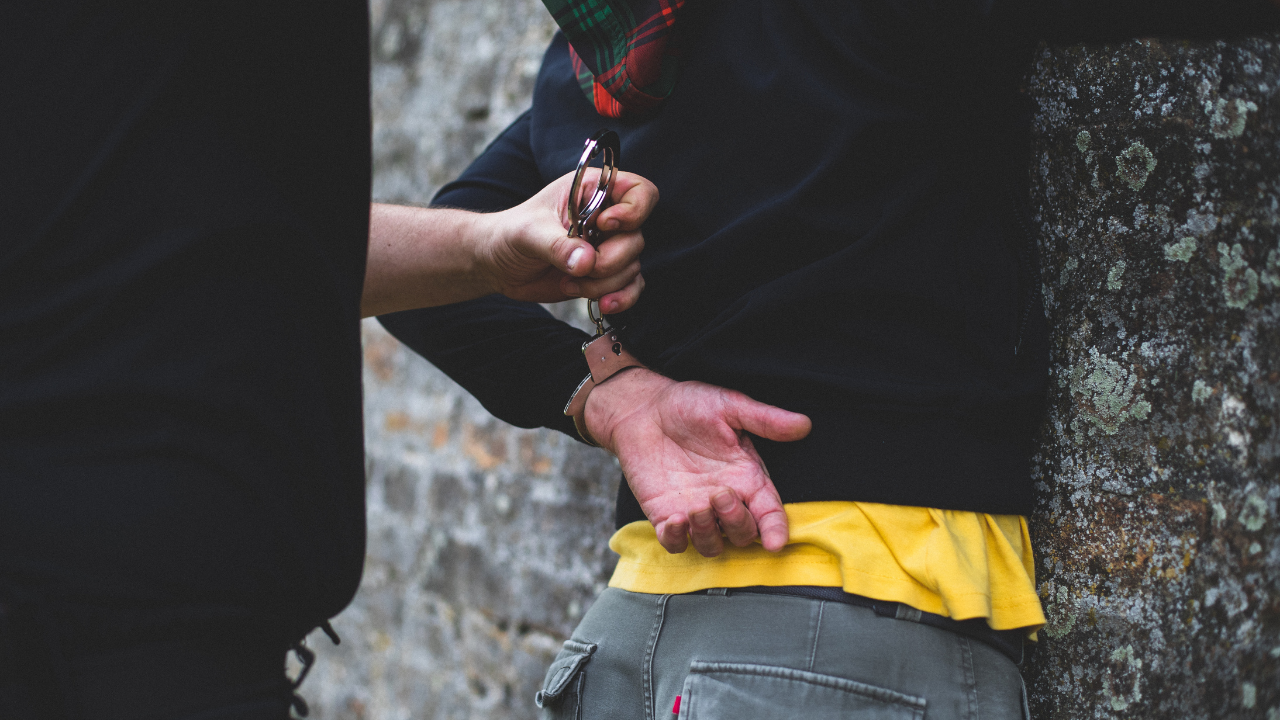 LEGAZPI CITY – A notorious drug suspect was killed, while another was arrested in separate buy-bust operations Wednesday in Camarines Sur province.

Colonel Bernardo Perez, Camarines Sur provincial police director, said in a report Thursday that at 10:40 p.m., Diosdado Clavillas sold a packet of “shabu” (crystal meth) worth P22,000 to an undercover agent in Barangay Salvacion of Tinambac town, before the armed confrontation that led to his death.

In Naga City, Luis Arbuis Jr. was arrested in a buy-bust operation in Barangay Peñafrancia around 8:30 p.m.

He was on the illegal drugs watch list of the police in the Bicol region.