Comelec: Malasakit Movement failed to prove it was representing marginalized 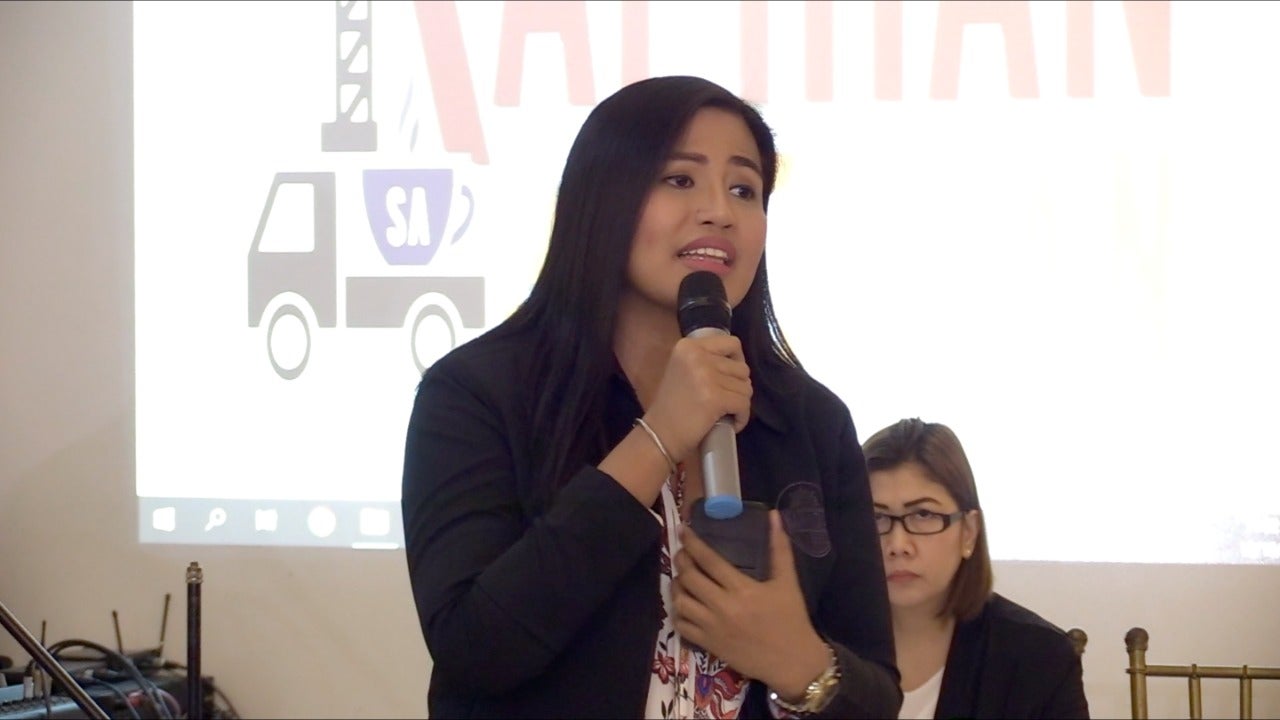 This was the reason why the Commission on Elections (Comelec) removed the party-list group from the final ballot for the 2022 elections.

“Malasakit movement was denied accreditation because they failed to meet the requirements for a sectoral party-list organization,” Comelec spokesman James Jimenez said in a press briefing.

“They were unable to prove that they were representing marginalized, under-represented sectors,” he added.

The Malasakit Movement earlier said it will contest the Comelec decision to exclude it from the 2022 polls, saying it will exhaust all possible means.

Jimenez said they can appeal the decision before the Supreme Court.