Quebec seeks to tax the unvaxxed as Omicron hits 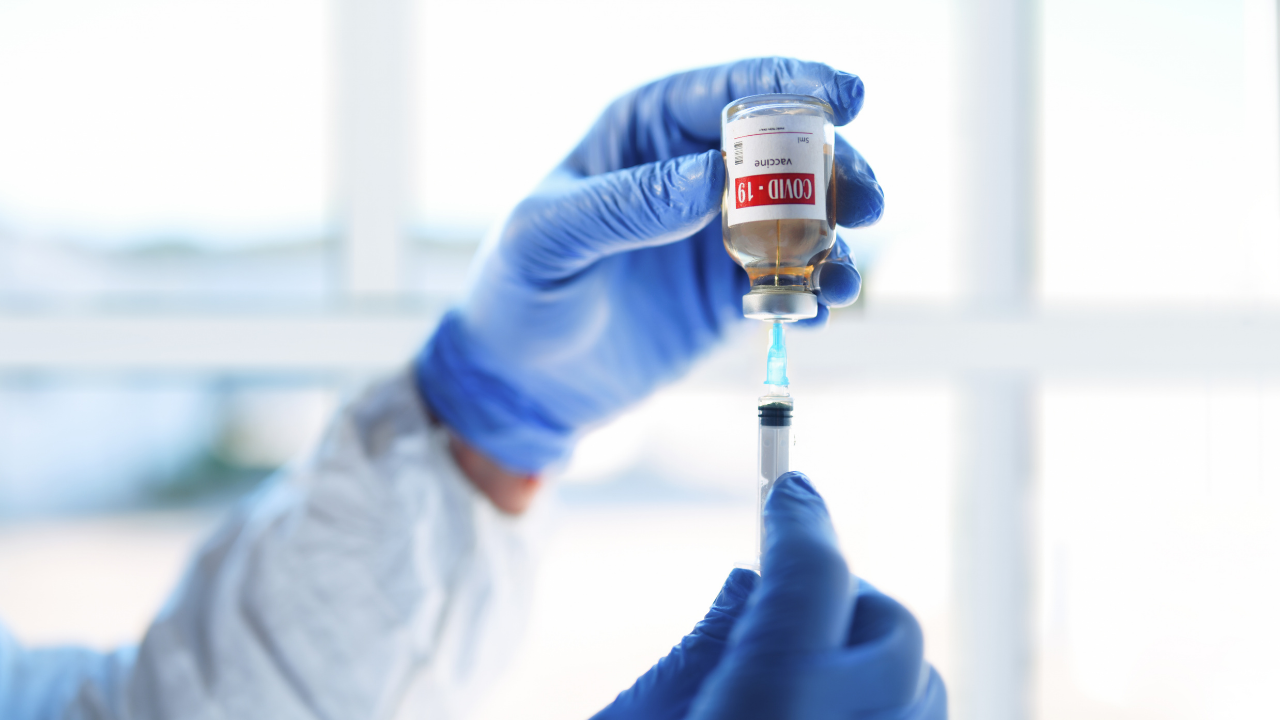 MONTREAL — The Canadian province of Quebec, struggling to control the Omicron variant, will impose a new health tax in the coming weeks on those who are not vaccinated against Covid-19.

“We are working on a health contribution for all the adults who are refusing to get vaccinated” because they represent a “financial burden for all Quebecois,” said Quebec Premier Francois Legault.

The 10 percent of Quebecois who have not yet received any vaccine doses must not “harm” the 90 percent who have, he said.

“It is not on all Quebecois to pay for that,” he said during a press conference, specifying that the government of the French-speaking province wanted the tax to represent a “significant amount”.

“I feel this discontent with regard to the unvaccinated minority which, all things considered, clogs our hospitals,” he said.

The Quebec premier explained that these 10 percent of unvaccinated adults represent 50 percent of people in intensive care, calling it a “shocking” situation.

He said that those who are unvaccinated for medical reasons will be exempt from the move.

In total, 2,742 people with Covid are hospitalized and some 255 people are in intensive care in Quebec, which has about eight million inhabitants.

Hospitalizations also continue to increase in neighboring province Ontario, the most populous in Canada, with 3,220 people hospitalized and 477 people in intensive care.

In an attempt to stem the new wave of coronavirus infections, Quebec announced on December 30 the return of certain restrictions, including a 10 pm curfew and a ban on private gatherings.

And the province had recently announced that non-essential stores are closed for people who are not vaccinated, starting with stores that sell alcohol and cannabis.

But Eric Duhaime, the head of Quebec’s Conservative opposition party, decried the provincial government’s anti-Covid strategy, tweeting that the new fee would only “divide” Quebecois.

And the head of Quebec’s Liberal party, Dominique Anglade — who is herself in favor of mandatory vaccination — called the tax a “distraction.”

Though Quebec is the first place to institute a specific tax, the pressure on those who remain unvaccinated by choice is ramping up throughout the world.

France has instituted its so-called vaccine passport, and President Emmanuel Macron has said he wants to “piss off” the unvaccinated.

Elsewhere in Europe, Austria has mandated coronavirus vaccines for every citizen, and Italy has done the same for over-50s.

Singapore has said it will no longer cover the costs of Covid treatment for those who have refused the vaccine.

At the federal level, the Canadian government has floated the idea of depriving the unvaccinated of unemployment benefits.