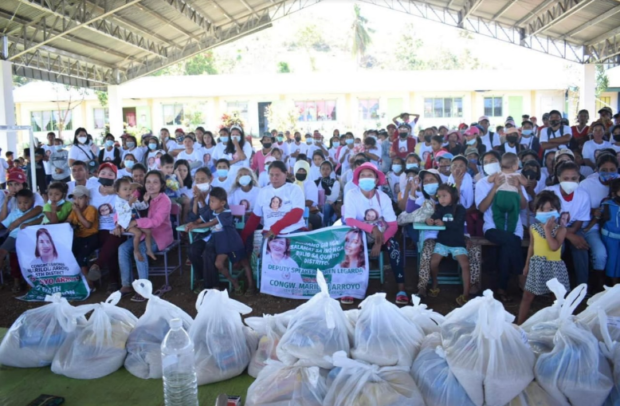 The senator has decided to tap on personal family resources as the arrival of the national government funds is expected to be delayed. 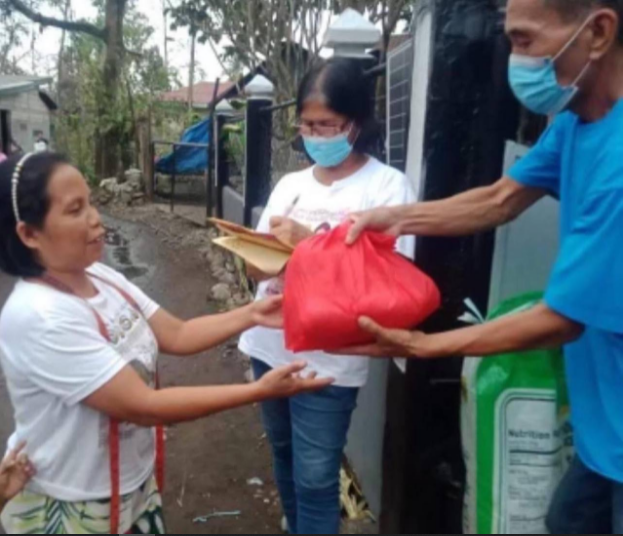 “My province is also among the affected areas, and our neighboring provinces in Visayas, as well as in the southern part of Luzon and in Mindanao, were also severely damaged and have recorded casualties. In these trying times, our fellow Filipinos count on quick action and immediate response,” Legarda said in a statement. 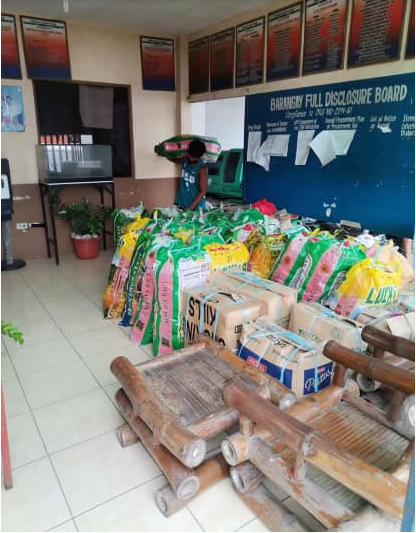 The former senator also sent help during the holidays to other areas including Dinagat Islands, Palawan, Southern Leyte, Carmen, and Surigao City.

The recent death toll for Typhoon Odette that whipped the Visayas and Mindanao in December last year climbed to 407, according to a National Disaster Risk Reduction and Management Council (NDRRMC) report on January 3.

Read Next
Chicago schools to reopen after teachers agree to end COVID-19 walkout
EDITORS' PICK
Look Through: Super Typhoon Karding barrels through parts of Philippines
Do all the things you do, faster
POGOs not linked to Illegal online gaming, says Pagcor
House energy committee chair Arroyo bats for cheap electricity
Metro Manila now at moderate risk for COVID-19 — DOH
Motorcycles, smartphones, and cash prizes up for grabs in TNT’s ‘Tuloy Ang Saya’ Raffle in Mindanao
MOST READ
Robredo supporter tackles elephant in room: No massive fraud in 2022 polls, surveys were just right
Comelec invalidates win of sitting governor in Negros Oriental
‘Shopee’ trends on Twitter after Toni Gonzaga becomes its new endorser
DepEd: We are in a crisis situation in education sector
Don't miss out on the latest news and information.