‘Too late in the day’, says House leader on proposed longer term for president, lawmakers

MANILA, Philippines — It is “too late in the day” to push for longer terms for the president, congressmen, and local officials, a leader of the House of Representatives said Monday, saying such moves will only be construed as efforts to perpetuate leaders to power. 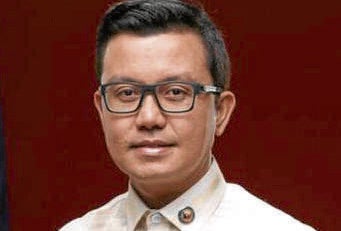 Ako Bicol Partylist Rep. Alfredo Garbin Jr., who chairs the House committee on constitutional amendments, said that proposals involving term limits of elected officials “will all always be doubted as a move to perpetuate those who are in power.”

“Too late in the day,” Garbin said in a text message when asked about the proposal of Pampanga Rep. Aurelio Gonzales Jr. for the Senate and the House to convene as a constituent assembly to discuss his proposed term amendment.

“Besides, any attempt to amend the constitution that involves term limits of elected official will all always be doubted as a move to perpetuate those who are in power,” Garbin added.

Under Gonzales’ proposal, each term of the president and vice president shall run for five years. They are, however, allowed to run for reelection for another term.

Gonzales is also pushing for a term of five years with one reelection for House members.

“I suggest that we rather focus on economic amendments (RBH2) that will bring about the much needed solution to economic recovery,” Garbin said.