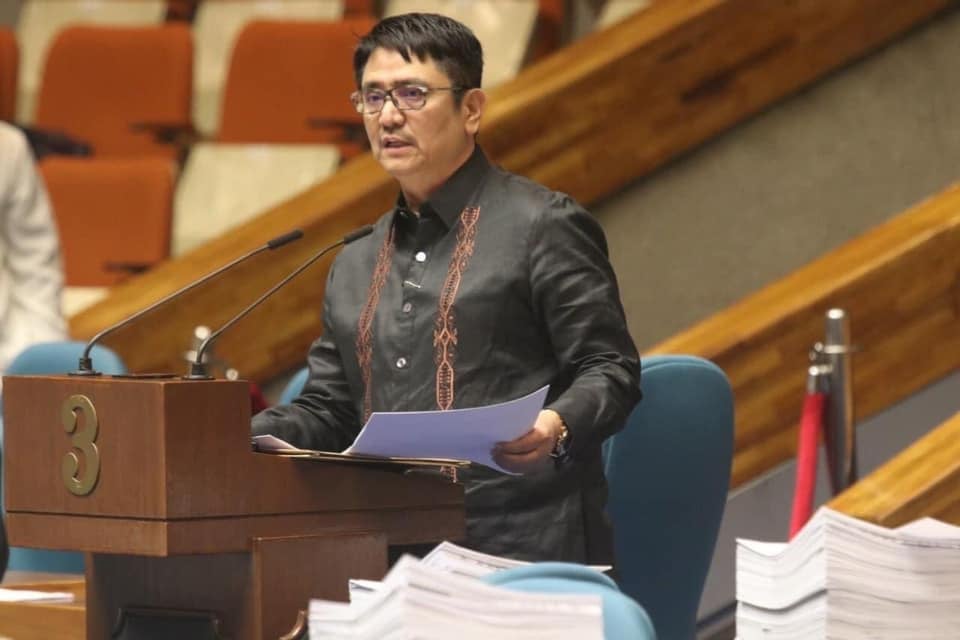 MANILA, Philippines — Pampanga Rep. Aurelio Gonzales Jr. is pushing for longer terms for the president, members of the House of Representatives members, and local officials.

The proposal, contained in Resolution of Both Houses No. 7, seeks to give the president and vice president a term of five years with one reelection.

“A six-year tenure is too short for a good President, especially if he is confronted with a crippling crisis like the COVID-19 pandemic, which continues to wreak havoc on our health and economy and whose end is not yet in sight. It may take more than one presidency before the nation can fully recover from this catastrophe,” he said in a statement on Sunday.

“On the other hand, if we do not like the way the President is governing, we can vote him out of office a year earlier if his term of office is five years,” he added.

Under the resolution, Gonzales also proposed to ban the president from running for any elective post after serving his term of office.

A vote for the president would also be a vote for his running mate in the vice presidential race.

“This would strengthen the political party system and ensure that the top two officials of the land are one in leading the nation,” the lawmaker explained.

He also wanted a term of five years with one reelection for House members.

“A three-year tenure is too short for a representative. In his first year, he tends to be on a learning curve in terms of legislative and constituency duties, with much of his work happening in his second year. A large part of his third year is spent on reelection-related activities,” said Gonzales.

Based on the resolution, local officials, except barangay officials, shall have a five-year term, and “no official shall serve for more than two consecutive terms.”

Gonzales urged the Senate and the House to convene as a constituent assembly to discuss his proposed term amendment.

“These have been with us for 34 long years. It may now be time to modify them to strengthen our political system and hasten national and local development,” he said.

SWS: 75% of Filipinos back single 6-year term limit for president