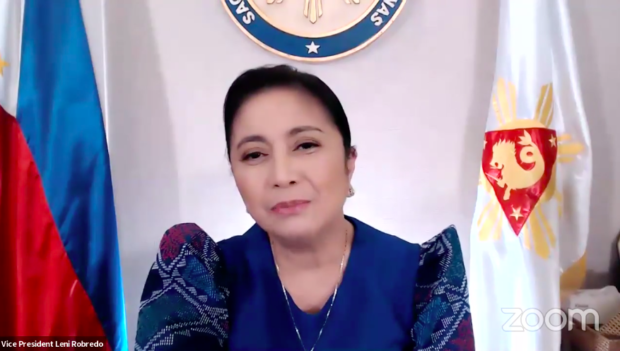 Robredo’s remark came after reports of individuals leaving their designated quarantine hotels amid their quarantine period.

(When the Poblacion girl story emerged, other stories came to light wherein apparently, this has happened before. So, my question is, why is this happening?)

After Chua made headlines for leaving Berjaya Hotel where she is quarantining, another returning overseas Filipino was also reported to have skipped quarantine and even availed of massage services.

(When that happens, the hotel should be penalized because the mere fact that they were accredited by the DOT, they are partners of the government.)

(They are partners of the government to make sure that those in quarantine in their hotel will not leave until they have a negative RT-PCR test.)

The DOT has earlier suspended Berjaya Hotel’s accreditation and its permit as a multiple-use hotel over the protocol breach.