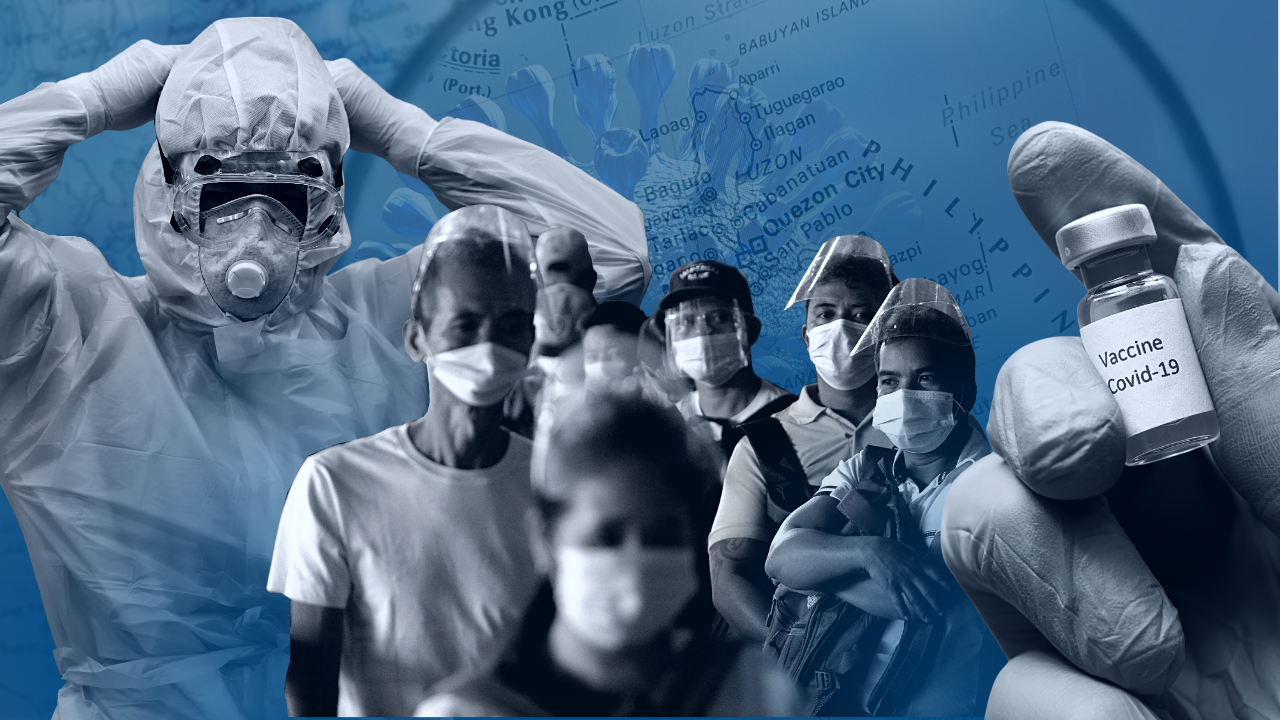 Health experts differed on how to explain the postholiday surge in COVID-19 cases, with the Department of Health (DOH) attributing it to the Delta variant of the novel coronavirus.

“While Omicron is a variant of concern, most of the circulating cases are caused by the previously identified variants. At present, the Delta variant remains to be the most transmissive variant,” the DOH said in an advisory on Friday.

But other experts were now talking about Omicron, with Catholic priest and molecular biologist Fr. Nicanor Austriaco saying that the variant was “milder” although still fatal.

“It is milder for sure,” Austriaco, a fellow of the independent OCTA Research Group, said at an online forum hosted by the Quezon City government. “From the data I showed, South Africa [where the variant was first detected] and now the United Kingdom,… even in the United States, it is definitely milder. But it can still kill.”

‘Beginning of the end’

Austriaco earlier said the Omicron variant could be considered a “natural vaccine” which could mark the “beginning of the end” for the pandemic.

But infectious disease expert Edsel Salvaña disagreed. “Omicron is a virus, it is not a vaccine, and unlike vaccines which are very safe and do not infect other people, Omicron could cause great harm,” he said at a briefing at Malacañang.

He said there may be less risk of infection and death from this variant among the fully vaccinated, but it could have a different effect either on the unvaccinated or those inoculated but belonging to vulnerable sectors.

“The risk is not zero, they could still be affected although it is less than [on] somebody who is unvaccinated,” Salvaña said.

The surge in cases continued on Friday as the DOH reported 21,819 new infections, bringing the total caseload since the pandemic began to 2,910,664. The positivity rate was at 40 percent based on 70,049 tested on Wednesday.

The new cases also exceeded OCTA’s projection of 17,000 to 19,000.The average daily attack rate (Adar), or the number of individuals found infected for every 100,000, increased to 34, a level that OCTA fellow Dr. Guido David described as critical.

David said the reproduction number in NCR was 5.69. It refers to the average number of persons who could potentially be infected.

A reproduction number of less than 1 indicates that transmission is slowing down.

National health-care utilization was at 33 percent, from only 18 percent the previous week.

In NCR, 48 percent of ICU beds, 47 percent of isolation beds and 20 percent of the ventilators were in use.

Admissions to hospitals nationwide jumped by 84 percent from the previous week. In Metro Manila, the increase was 150 percent.

An additional 129 fatalities raised the death toll to 51,871. Eight deaths occurred in January, while the rest were recorded between April and December last year but only reported on Friday due to late encoding.