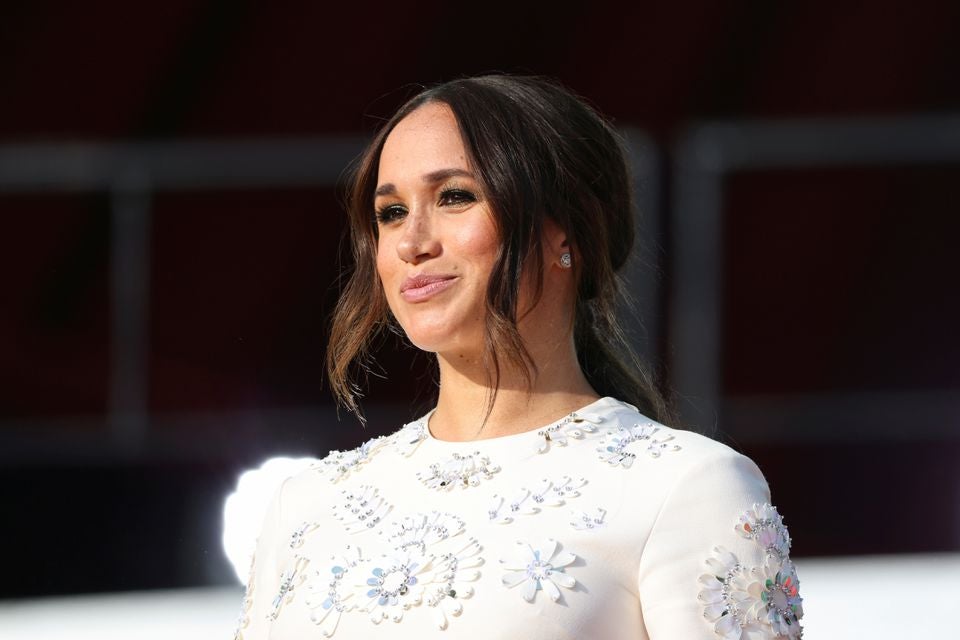 LONDON — Meghan Markle, wife to Prince Harry, has won nominal damages of £1 from one of Britain’s biggest newspaper groups after an appeals court ruled in her favor over a privacy case.

The sum, equating to $1.40 or 1.20 euros, is payable by Associated Newspapers for misuse of private information, and it will also have to pay a “confidential sum” for infringing her copyright.

A spokesperson for the Duchess of Sussex said the sum for copyright infringement was “substantial” and would be donated to charity.

Details of last month’s finding by the Court of Appeal in London emerged in a written case order divulged Wednesday by lawyers for Associated, which publishes the Mail on Sunday newspaper and MailOnline.

The order said Associated should also pay £300,000 to Markle for legal costs.

Associated had said it was mulling a further appeal to the UK’s Supreme Court, after a High Court judge initially ruled in the former TV actress’s favor last year without a full trial.

But according to the BBC, “the company has now accepted defeat in the long-running case”.

The duchess had sued Associated over the publication in 2019 by the Mail on Sunday of a letter she had written to her estranged father.

Lawyers for Associated had argued that Markle wrote the correspondence knowing it was likely to be leaked, despite claiming the opposite.

Last month, Markle apologized to the appeals court after admitting she had allowed a former aide to brief the authors of a favorable biography of her short tenure as a frontline royal in Britain, despite previous denials on the matter.

Markle, 40, and Harry, 37, now live in California after stepping down from royal duties in 2019. They have taken legal action against a number of publications, alleging invasion of privacy.