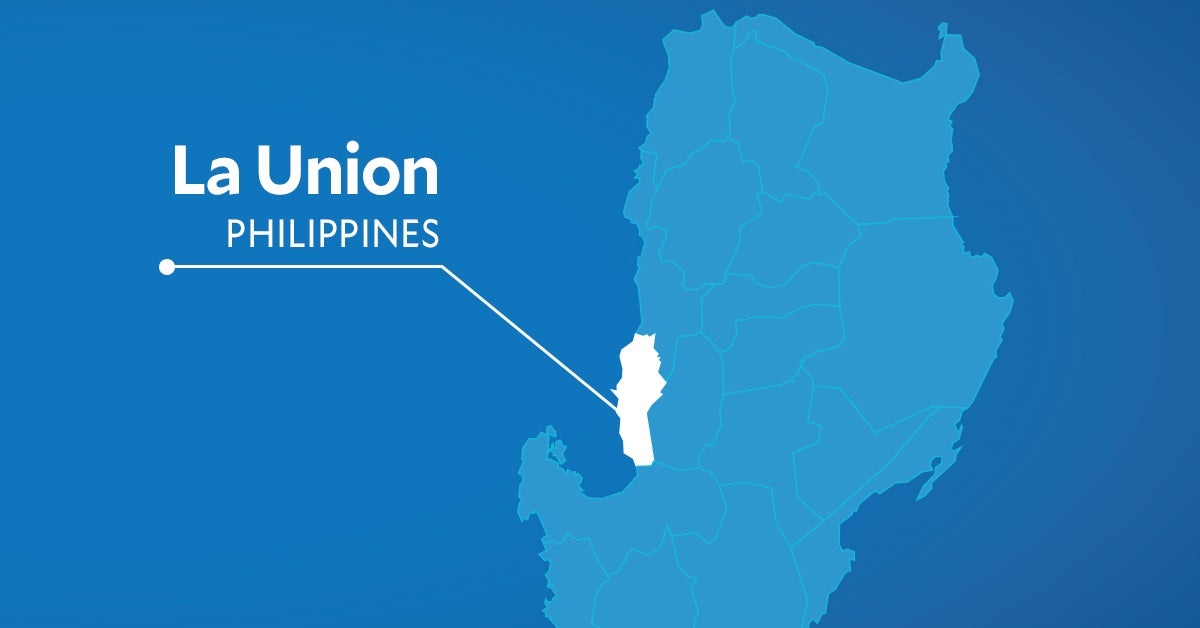 The police said sisters Rona Joy Camarao, 17, and Leonica Camarao, 14, and their cousin Ruby Ann Dacusin, 17, all of Barangay (village) Dagup, Bagulin town, were with their family for a picnic on the banks of the Balili River.

According to investigators, they went missing while swimming in the river after eating lunch.

Their relatives tried to look for the victims whose bodies were already floating at another portion of the river, the police said.

The three died while being taken to the Naguilian District Hospital, police said.

In Bacarra town in Ilocos Norte province, a five-year-old child also drowned in another picnic with family in Bislak River, police said.

The kid, who was a resident of Duripes village, also went swimming with other children at the river after eating lunch but was taken by the water current, police said.

The family found the kid’s body floating at the river, some 15 meters away from their picnic cottage, according to the police.

The child was taken to a hospital but was pronounced dead, authorities said.