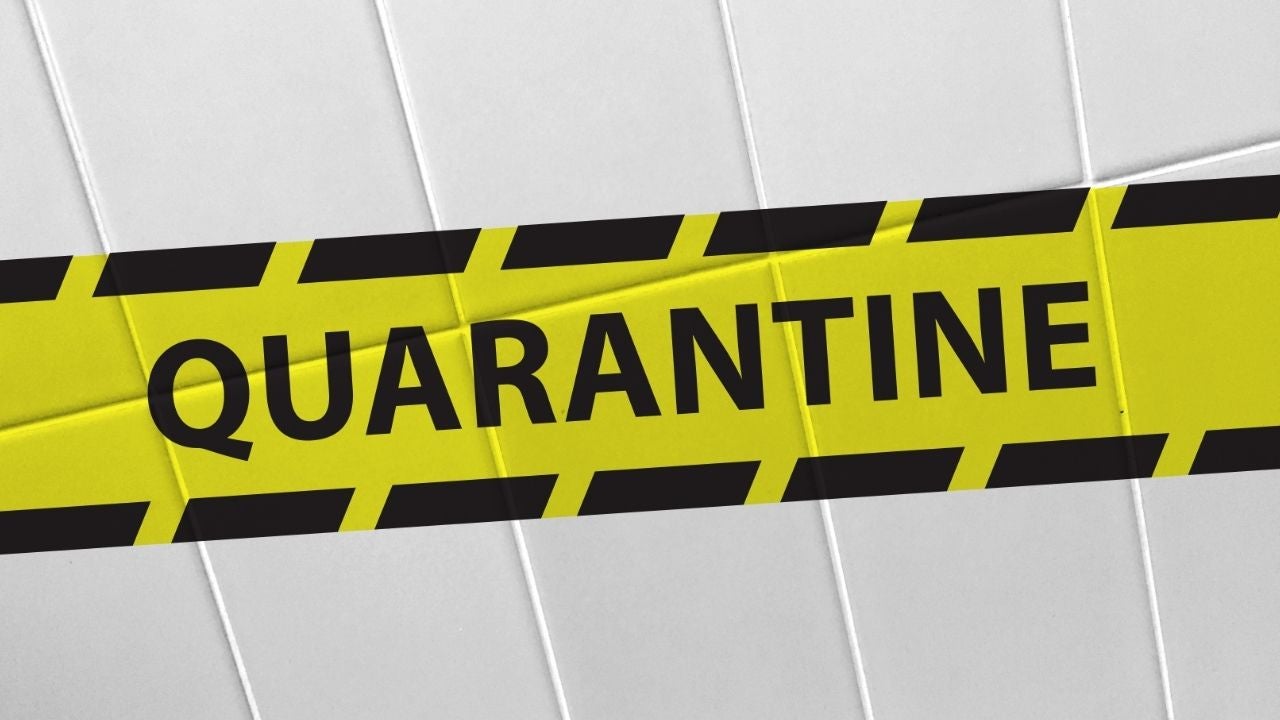 MANILA, Philippines — The management of the Berjaya Makati Hotel on Saturday apologized for “failing to stop” a Filipina from leaving before the end of her required quarantine period after arriving from the United States.

“The Management sincerely apologizes for failing to stop the guest from jumping her quarantine. This was the only incident of its kind in the nearly two years that we have served as a quarantine hotel, and we will make sure that it is the last,” the hotel management said in a Facebook post.

“We can only make up for it by being an exemplar of compliance moving forward,” it added.

The management of the hotel assured it is cooperating with government agencies that are now investigating the incident.

The Filipina who supposedly “boasted of having connections” skipped being quarantined in the hotel and went to attend a party in Makati City, according to Tourism Secretary Bernadette Romulo-Puyat. She arrived in the Philippines on December 22 and went to a bar and restaurant in the city on December 23.

Puyat said the Department of Tourism earlier asked the management of the Berjaya Makati Hotel about the incident. She said the hotel denied that the Filipina skipped her quarantine, but noted that those who tipped off the incident have signed affidavits saying otherwise. The Filipina later tested positive for COVID-19.

(I told those who tipped off what happened that the hotel said she was there the whole time. What her companions did was show their signed affidavits, photos, TikTok videos… She even had TikTok videos.)

But in its Saturday statement, the Berjaya Makati Hotel said it “confirms the recent reports concerning one of its guests who violated government-imposed quarantine protocols by prematurely departing from quarantine before having been tested.”

“She eventually turned up COVID-positive, as well as some of the people she partied with. Although she and her friends are reportedly only mildly symptomatic and asymptomatic, this was a very serious breach given the pandemic’s disastrous impact on lives and livelihood,” the hotel management said.

“Any employee found errant by commission or omission will be dealt with severely to deter a repeat of what happened. The Berjaya strives to be fully compliant with the government’s rules and protocols against the spread of COVID-19 virus and to be part of the unified and national barrier to keep the virus at bay,” it added.