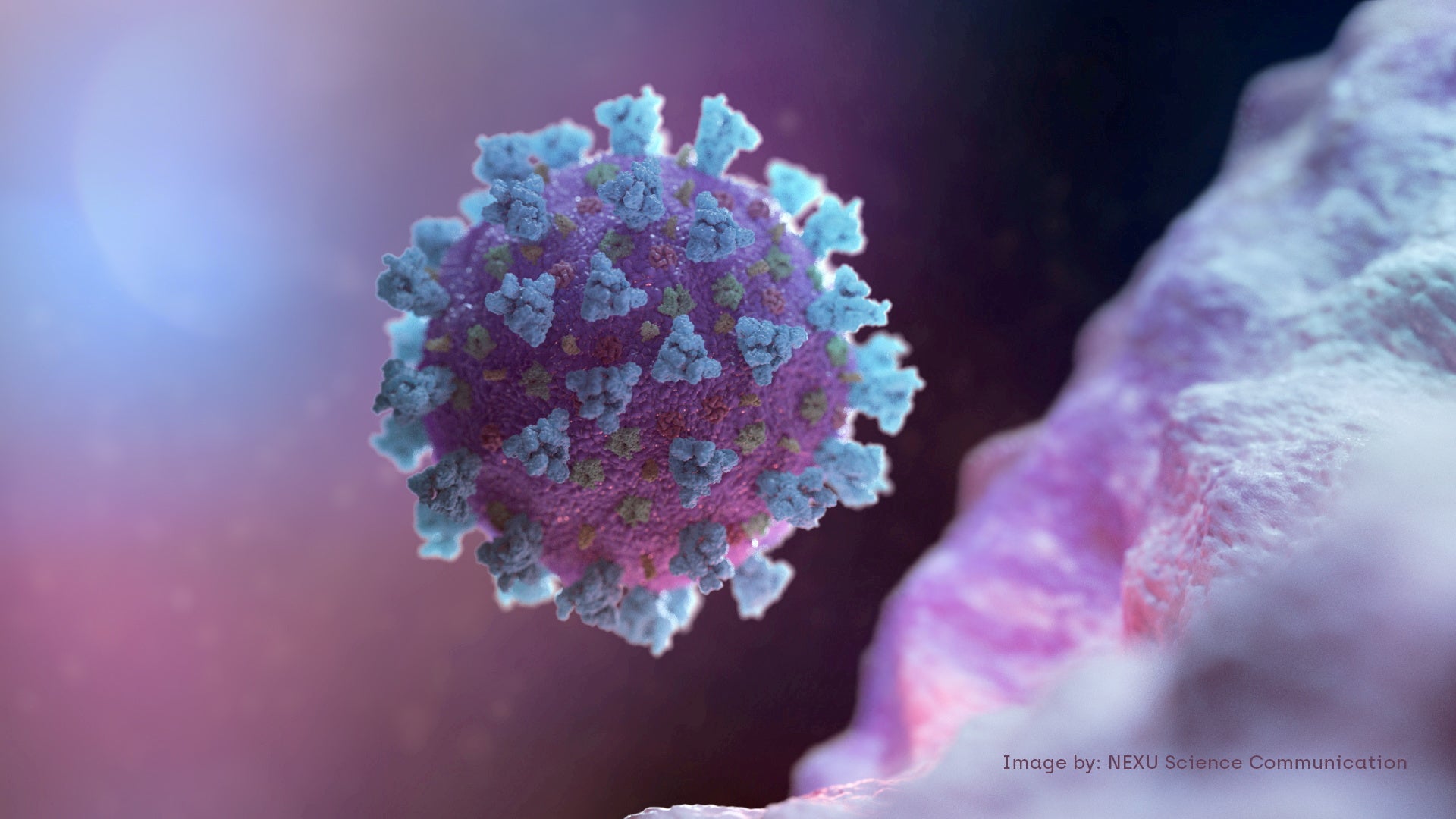 FILE PHOTO: A computer image created by Nexu Science Communication together with Trinity College in Dublin, shows a model structurally representative of a betacoronavirus which is the type of virus linked to COVID-19, shared with Reuters on February 18, 2020. NEXU Science Communication/via REUTERS

MANILA, Philippines — The Department of Tourism (DOT) has ordered a hotel to explain an alleged incident where one of its guests was allowed to leave quarantine before completing the prescribed period.

In a statement, the DOT said it is now coordinating with authorities to validate reports “regarding an individual who was allowed to leave a quarantine hotel before finishing the prescribed quarantine period.”

“The hotel in question is currently being investigated and has been served a Notice to Explain (NTE), directing the establishment to submit its response to the allegations within three days,” it added.

The DOT warned that failure to comply with health and safety protocols being imposed by the of the DOT, the Department of Health (DOH), or the Inter-Agency Task Force (IATF) for the Management of Emerging Infectious Diseases “may lead to criminal penalties of fines and/or imprisonment, and administrative penalties such as suspension or revocation of accreditation depending on the gravity of the offense.”

The DOH is also currently investigating the alleged quarantine protocol breach involving a traveler from the United States who was reportedly allowed to leave a quarantine facility before the completion of mandatory isolation.

A Twitter user earlier claimed that a “young lady” evaded the required quarantine and “went to parties” after arriving from the United States.

“Now is not the time to relax and deliberately put others in danger,” the DOH said in a statement.

“The entire nation worked so hard to keep our cases down. Following minimum public health standards however uncomfortable at times, our healthcare and frontline workers working overtime to save lives, our LGUs (local government units), and the rest of the government carefully crafting policies so that we can balance health and economy—these are just some of the sacrifices we make so we can recover from the pandemic, return to work, and safety open up schools and establishments,” the DOH added.