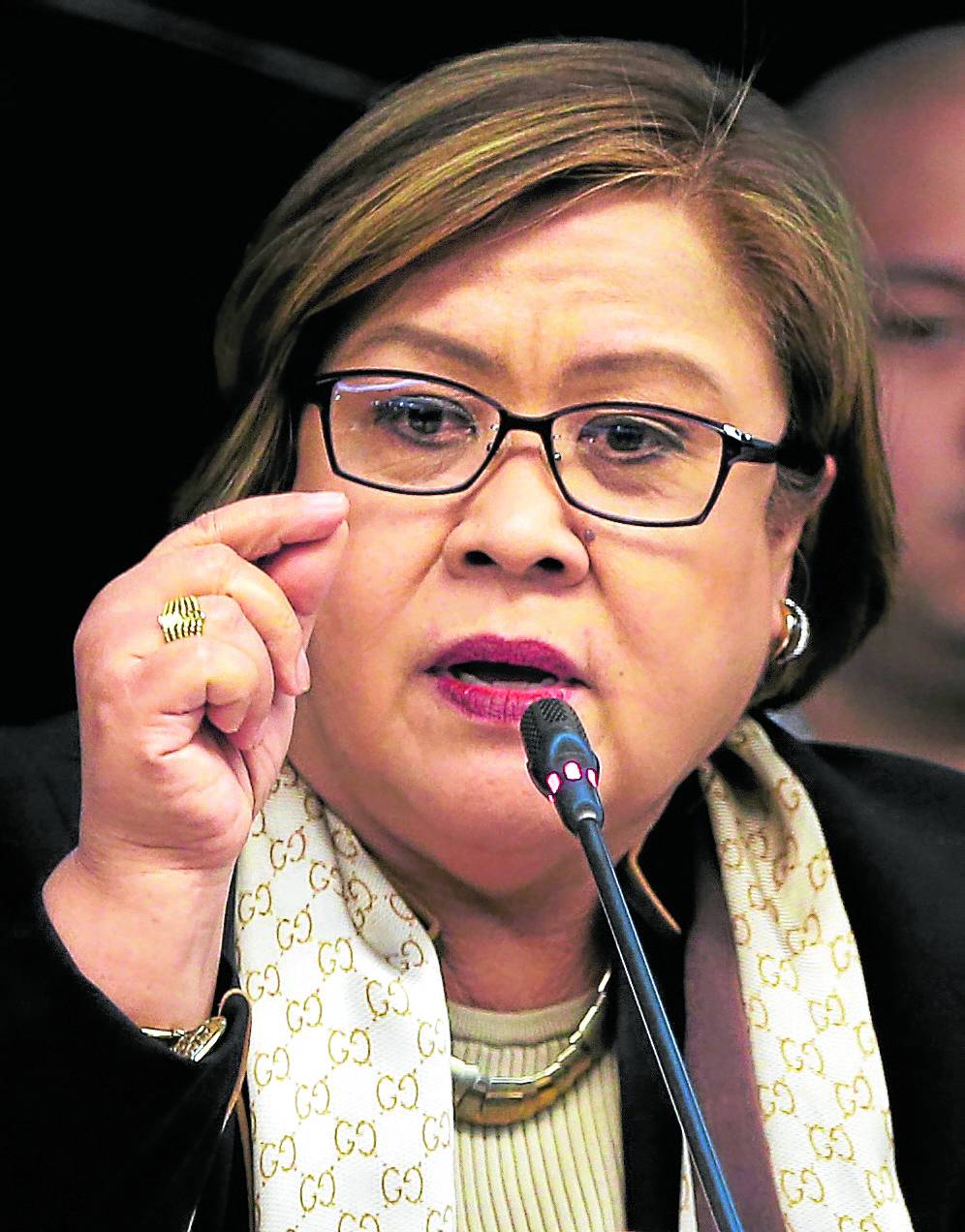 In her Rizal Day message, De Lima paid tribute to the national hero’s courage and patriotism, adding that genuine change is only possible with people’s collective action.

“We are now being presented once again with a historical opportunity to collectively fight and topple a common enemy: tyranny – the return of one, and the perverse determination of another to remain in power. In this crucial juncture, Gat Jose Rizal once again reminds us: ‘The tyranny of some is possible only through the cowardice of others,” she said.

De Lima pointed out that while Rizal could have “lived comfortably,” he still “chose to fight for our rights as a people and country against colonial oppression” during the Spanish regime in the Philippines.

“More importantly, he recognized that the so-called ‘indolence’ of the Filipino people is brought about by the unjust social structures that deprived the people of their right to live in freedom and with dignity,” she added.

The senator also said that, as an exile, Rizal worked closely with the people of Dapitan to improve much-needed basic services and taught people the lesson that “dismantling those repressive structures should always be a collective struggle and inclusive undertaking that should involve the concerned community or sector.”

Rizal was arrested by the Spanish colonial authorities and was executed by a firing squad in Bagumbayan or what is now Luneta Park in Manila on December 30, 1896.