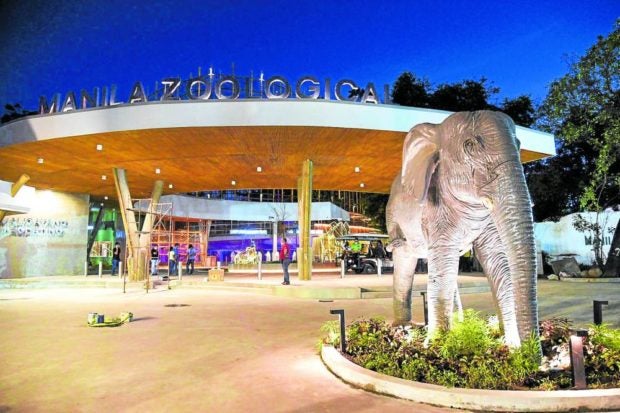 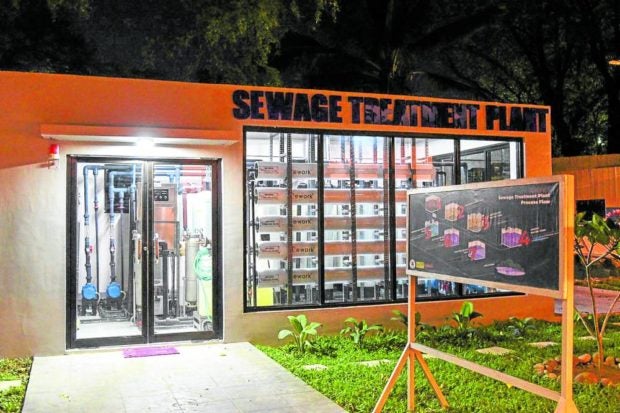 POLLUTER NO MORE Nearly three years after its closure for being one of the major polluters of Manila Bay, the Manila Zoological and Botanical Garden is back not only with a new look but also with its first sewage treatment plant. —PHOTOS FROM FRANCISCO ‘ISKO MORENO’ DOMAGOSO FACEBOOK PAGE

MANILA, Phillippines — Did you say it’s a zoo out there?

Once tagged as one of the major polluters of Manila Bay, the 62-year-old Manila Zoo is nearing full rehabilitation and will soon be pronounced fit for both its residents and the visiting public.

Manila Mayor Francisco “Isko Moreno” Domagoso recently visited the landmark formally known as the Manila Zoological and Botanical Garden, which is scheduled for a soft reopening today with the families of construction workers as guests.

At the entrance, they will be greeted with a replica of Mali, the zoo’s famous elephant who has been a resident since 1977.

The zoo was established in July 1959 and the current major renovation is its first. Its new look is therefore a welcome development for its workers, including Edsel Isidro, 55.

Isidro, an animal keeper for the past two decades, recalled the old days when low cages had him passing through a cave-like structure while bent over and enduring the stink.

The water pressure was so weak that “no matter how diligent you are in washing the area, you really can’t clean it completely,” he said.

In 2019 Environment Secretary Roy Cimatu visited the zoo. He discovered that it did not have a sewage treatment facility and that untreated sewage was being dumped into an estuary connected to Manila Bay.

This prompted then Manila Mayor Joseph Estrada to order the closure of the zoo, in support of the government’s efforts to rehabilitate the bay.

When Domagoso took over as mayor, he invested P1.74 billion of the city funds on the reconstruction project intended to “stimulate the city’s economy in the long term.”

With the renovated facilities, Isidro said, the zookeepers would have an easier job. 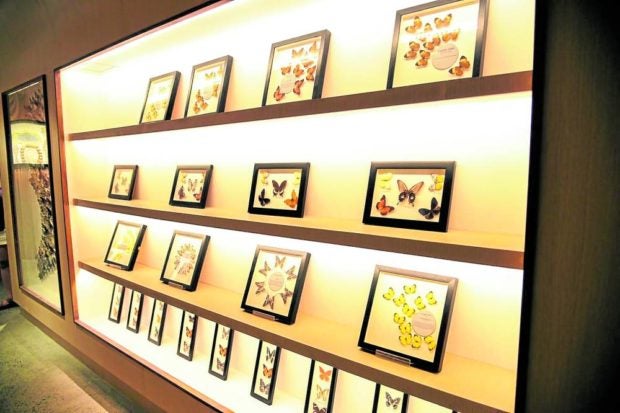 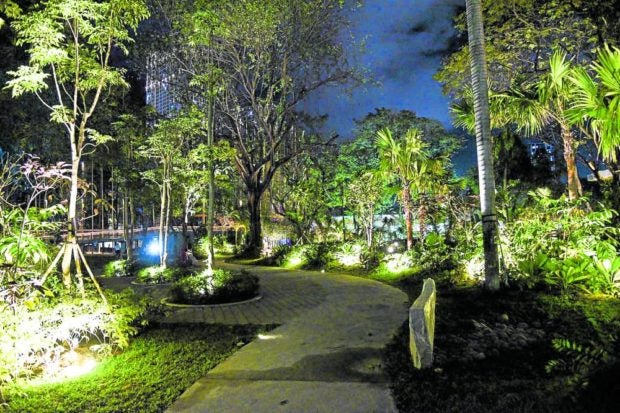 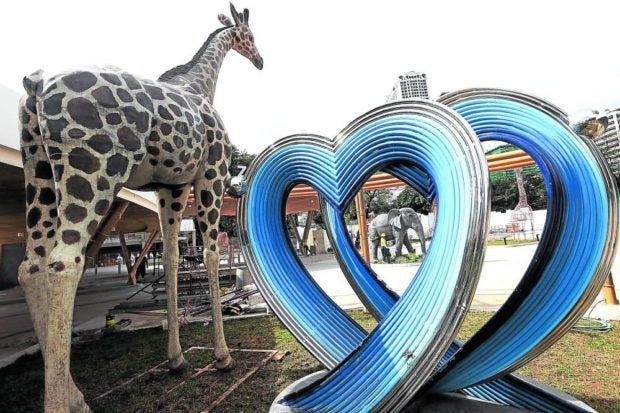 “If you are a keeper, you need to have a place where you can monitor the animals. Back then, we could not even stand the state of their enclosures,” he said.

One of the priorities of the renovation was to draft a plan for a sewage treatment facility, which has since been installed.

There is a sign with a flowchart outside the facility showing the process of waste treatment.

Domagoso likened the refurbished 5-hectare facility to certain spots in Japan, or even the fictitious Jurassic Park. “It’s very beautiful … I assure you, even foreigners would come here,” he said.

Officials in charge of the renovation said 99.9 percent of the work had been completed.

Elevated viewing decks have been installed around the animal enclosures, according to the Manila Public Information Office.

Visitors will have access to the animal museum, botanical garden, and butterfly garden with their respective viewing lofts. Separate enclosures for endemic animals and birds are now in place.

But before the public comes to visit, the families of around 1,300 workers will be the guests at the soft opening, “as a tribute to their hard work and ingenuity in creating a facility that is ‘at par with the world’s best zoological and botanical gardens,’” Domagoso said.

Isidro said that along with the rehab, Domagoso issued instructions that the zoo workers like himself, who had long been under a fixed-term contract or job order, be regularized.

Said the mayor: “They will be the ones to open [the zoo], and it will be a family day. They are premium since they worked hard for it, so it is rightful to give them VIP treatment.”