Torres-Gomez: Satellite phone in every LGU among necessities after Odette 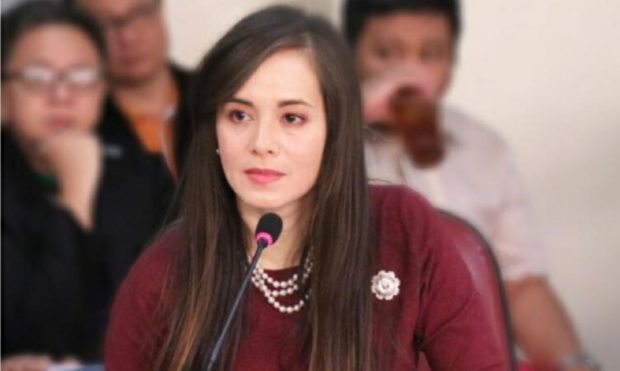 MANILA, Philippines — The aftermath of Odette has uncovered many gaps in the country’s disaster preparedness and among those lacking is a satellite phone for every local government unit.

Perhaps not even in the top priority, but a satellite phone for every LGU has become a necessity to have a reliable line of communications especially during times when disasters strike.

“We have seen that Odette has disrupted three cornerstones of local economies; namely: local roads, power and communications. Ten days after Odette, we find that the most difficult to restore is power, and this is what is going to leave long-lasting economic damage,” Leyte Rep. Lucy Torres-Gomez said.

The congresswoman also said that in terms of communications, internet service providers like Globe and Smart must be mandated to develop a disaster preparedness and disaster resilience plan.

“For example, they must have alternate cell sites or back-up power supply for cell sites. We have seen how the lack of internet service disrupts not only cellphone communications but more critically, it disables the use of non-cash payment transactions like Gcash, debit/credit card and even ATMs. Odette victims have already been lining up just to buy fuel and drinking water. Limiting transactions to only paper cash, just adds another layer of burden to disaster victims,” she added.

The Leyte representative also said there a need for more localized disaster preparedness legislation, saying the creation of the Department of Disaster Resilience (DDR), which she has long been pushing.

“The effects of a super-typhoon as tremendous as Odette is just so overwhelming for most LGUs. What we need is a stronger, more coordinated response that is guided by experience and science-based professionals,” Torres-Gomez said.

She added that most LGUs are just not equipped to handle events like this on their own, adding that Odette has bared the lack of local preparations, and lack of immediate response from LGUs.

“I cannot blame it all on LGUs. Odette was just too huge, too damaging for most local governments to handle,” she said.

“I hope and pray that the Senate would prioritize the passing of the DDR bill, as our country needs this as soon as possible.”