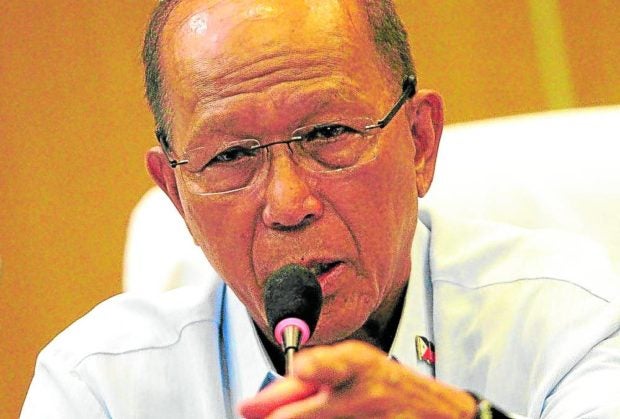 Lorenzana told reporters that he expects to also ink deals for the acquisition of 32 Black Hawk helicopters and six offshore patrol vehicles next month as part of the Revised Armed Forces of the Philippines Modernization Program.

“I am very pleased that we were able to meet our target to have the contract for the Philippine Navy Corvette Lot 1 Acquisition Project signed before the year ends despite delays due to the pandemic,” he said. INQ