BBC journalist says he has left Russia for ‘exile’ in Britain 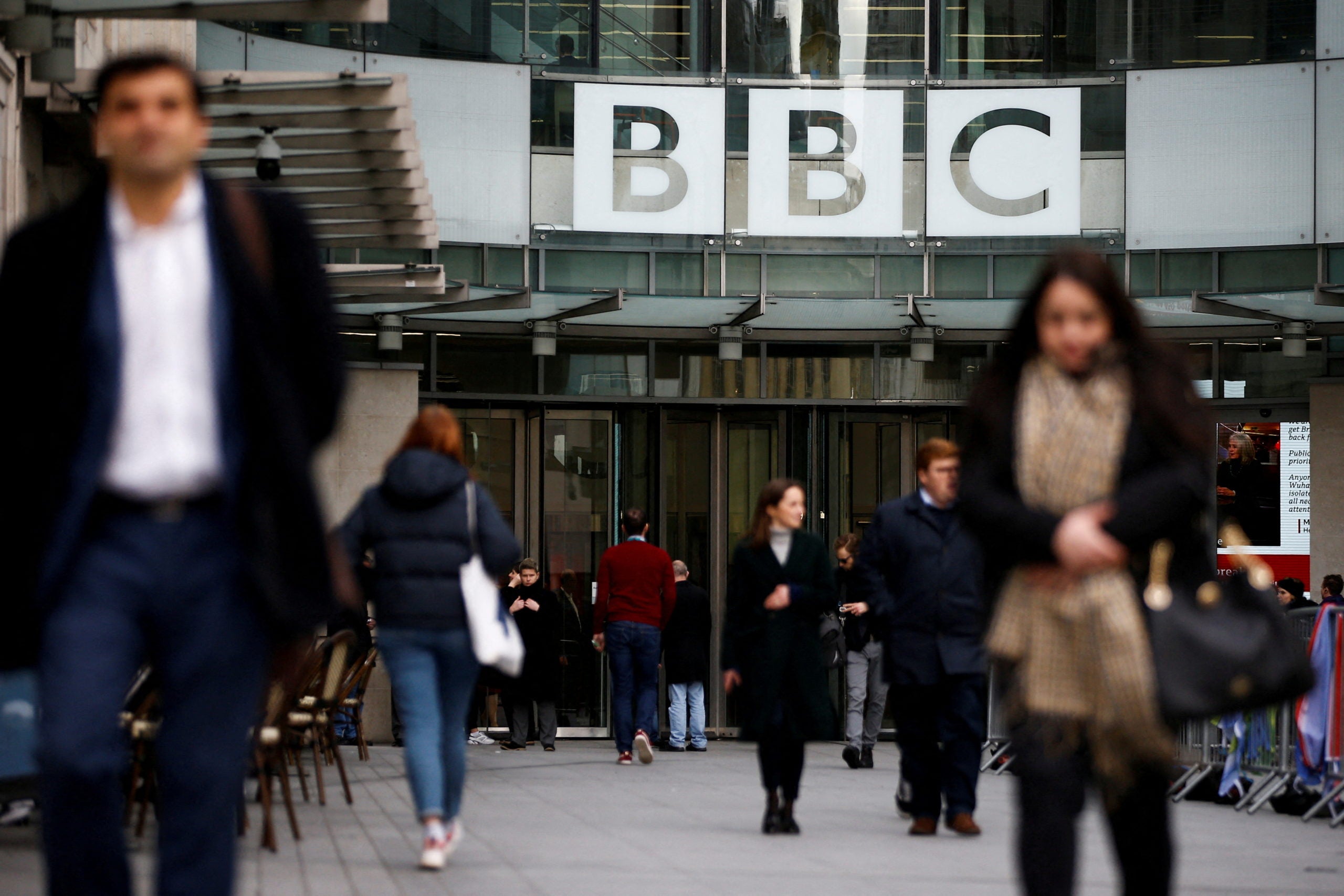 MOSCOW — An investigative journalist for the BBC’s Russian-language service in Moscow said on Monday that he had felt compelled to leave Russia for what he called “exile” in Britain due to what he said was unprecedented surveillance.

Russian authorities designated Andrei Zakharov a “foreign agent” in October, a decision the British broadcaster said at the time it strongly rejected and would try to overturn.

The designation was the latest twist in a crackdown on media outlets that the authorities in Moscow see as hostile and foreign-backed. Separately, BBC journalist Sarah Rainsford left Russia in August after Moscow refused to extend her permission to work in what it said was a tit-for-tat row with Britain over the treatment of foreign media.

The foreign agent designation has Cold War-era connotations and requires those so labelled to prominently indicate in all their content that they are “foreign agents”, something which can hurt advertising revenue.

Zakharov said in a BBC Russian report he authored about other journalists designated as foreign agents that he had felt compelled to leave Russia after noticing what he called “unprecedented surveillance” of his activities in Moscow.

He did not say in the report, which was posted on the broadcaster’s Russian YouTube page, who was watching him and added he wasn’t sure if he was being followed because of his foreign agent designation or because of a recent investigation he had carried out into alleged Russian hackers.

The BBC said on Monday it was not commenting on the situation of Zakharov, who has investigated topics ranging from President Vladimir Putin’s personal history to Russian disinformation factories.

The Russian interior ministry did not immediately respond to a request for comment on the surveillance Zakharov spoke of in the report. The Kremlin has repeatedly said that journalists and media outlets designated as foreign agents can continue their work in Russia.

On Twitter, Zakharov described his departure as “the sad but precise word exile”, referring to himself on his profile on the social network as “foreign agent Number 77; an exile”.