Comelec to release official list of election candidates on January 7 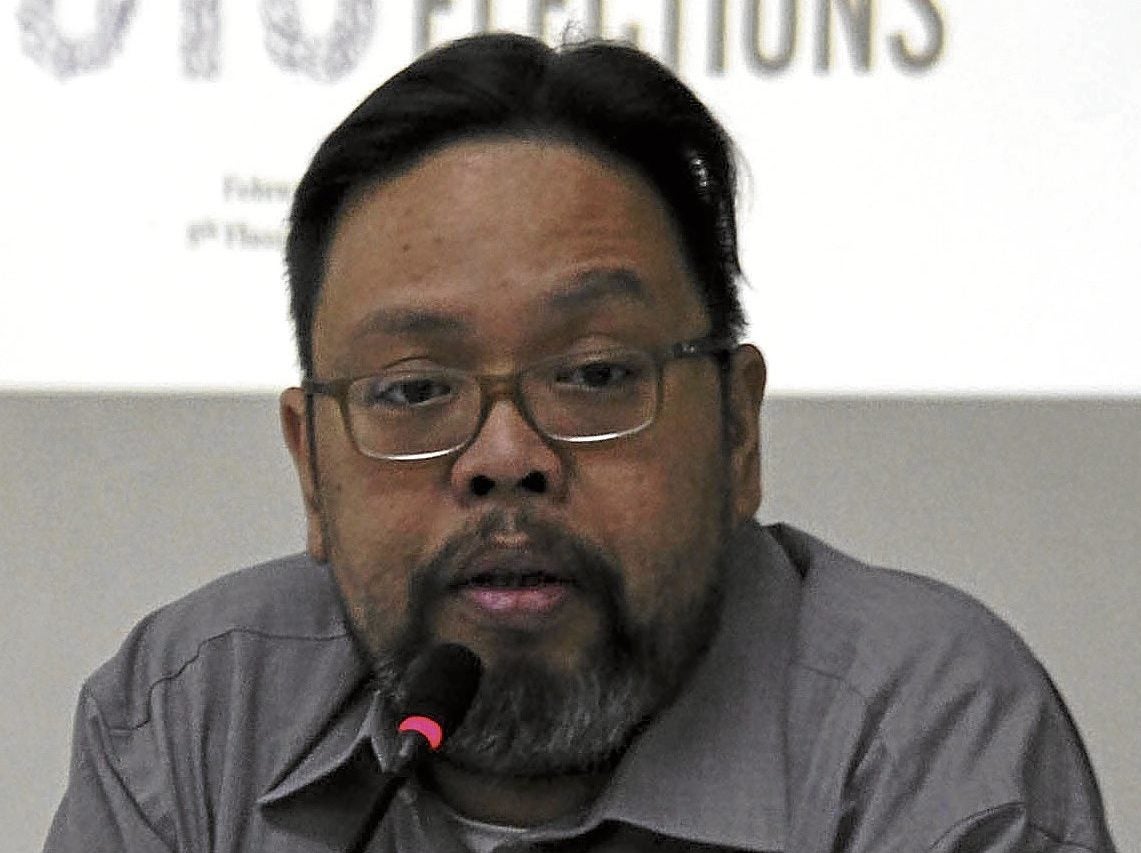 “We expect that the list will be final by January 7… Target ‘yan (That is the target) for the release of the official list of candidates,” Jimenez said in an online media briefing.

Jimenez said the poll body expects to resolve cases on cancellation of certificates of candidacies and on nuisance candidates before the target release of the final list.

“’Yung mga pwedeng i-resolve dito, naresolve na dapat ‘yan by then. There will still be some pending issues, for example, if there is a disqualification case, then that normally takes some time. Pero yung mga kaso na… removal of the name in the list, for example, like cancellations, nuisance candidates etc., natanggal na dapat ‘yan,” he said.

“But for other cases, like a disqualification case for example where the issues are more complicated and will probably take longer to resolve, well, hindi sila matatanggal (they will not be removed from the list), but they (candidates) will be able to proceed because there will be nothing hindering their candidacy at that time,” Jimenez added.

The January 7 target date is later than Comelec’s earlier target to release the official list of candidates by December this year.

On Saturday, the poll body also stressed that the initial list of candidates for the May 9, 2022 election that the agency released on Christmas Eve would still be purged of the names of nuisance candidates.