Pinoy troops at West PH Sea get a taste of Christmas 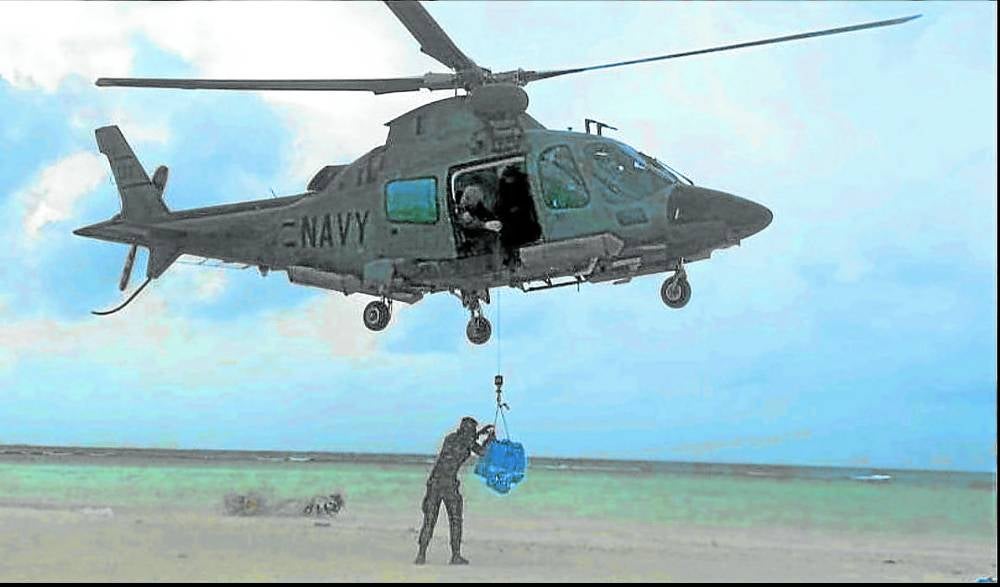 The Armed Forces of the Philippines has brought Christmas to its troops stationed at outposts on the West Philippine Sea. 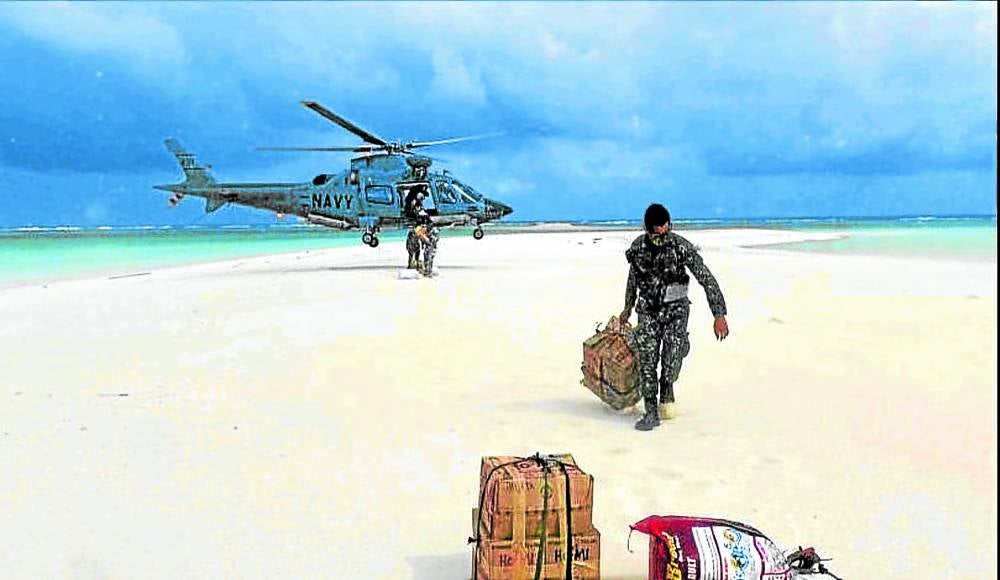 Photos and video from Western command

A mission to Ayungin Shoal was previously blocked by Chinese Coast Guard Ships, which bombarded with a water cannon a wooden hulled supply boat bound for BRP Sierra Madre.

The incident caused international condemnation and prompted the Philippine government to file a diplomatic protest. The pressure caused the Chinese government to reconsider its actions in the area.