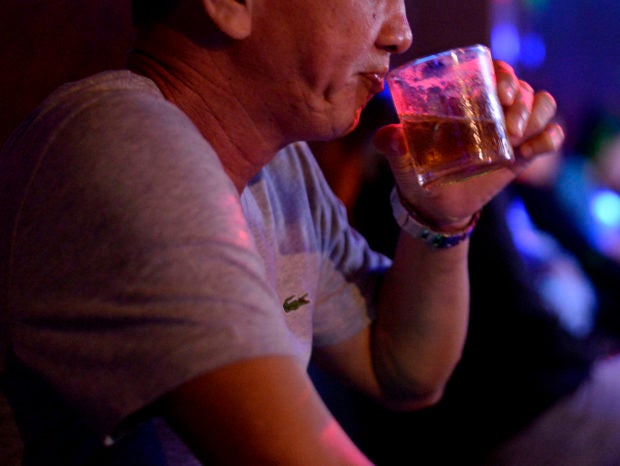 MANILA, Philippines — Drink and be merry, at least until the implementation of the Commission on Election’s nationwide liquor ban for the May 9 national and local elections.

Under Comelec Resolution 10746, the poll body said the liquor ban will start on May 8 and will end until the last minutes of election day on May 9. The resolution was posted in the Comelec website Wednesday night.

“It shall be unlawful for any person, including owners and managers of hotels, resorts, restaurants, and other establishments of the same nature to sell, furnish, offer, buy, serve, or take intoxicating liquor anywhere in the Philippines,” the poll body resolution stated.

Only foreign tourists are exempted in the liquor ban, according to the Comelec.

Hotels, resorts, restaurants, and other establishments who cater to foreign tourists will only be allowed to operate, given that they secure a prior written authority from election officers under their jurisdiction.

The provincial election supervisors will be in charge of providing exemption in hotels, resorts, restaurants in their respective municipalities.