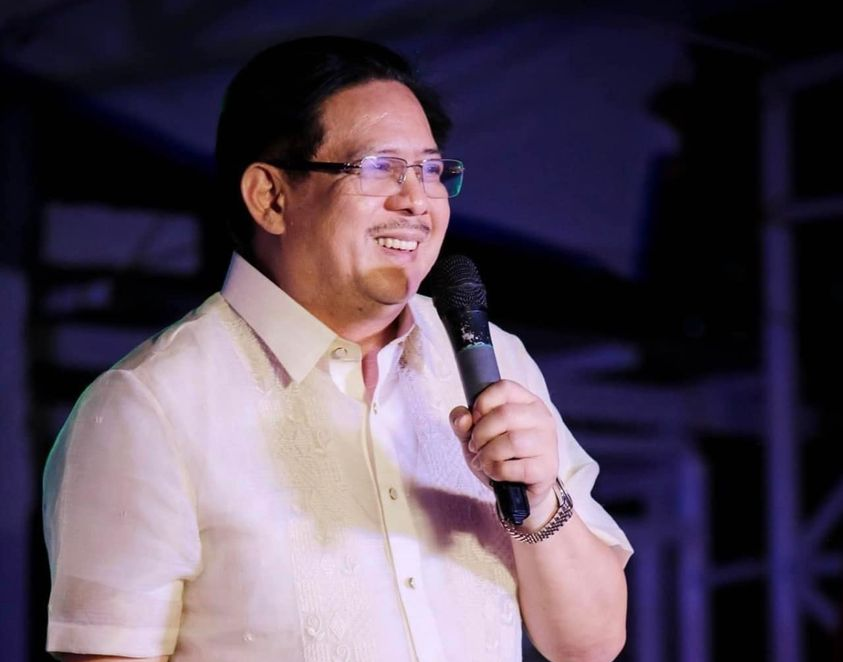 “No words can describe the pain I’m feeling right now. My beloved father, my best friend, has passed away in the presence of our whole family,” Matthew said Thursday in a Facebook post.

Matthew did not provide additional information, including the cause of his father’s demise. The family could not be contacted for details.

The former governor had been sick for a while, said a friend who requested not to be named for lack of authority to speak for the Mendiola family.

Mario Gene Mendiola entered politics at a young age after his father, the late assemblyman Pedro Mendiola, was gunned down while delivering a speech at the San Vicente plaza in Sablayan town in April 1986. Pedro Mendiola was representative of the province to the Interim Batasang Pambansa from 1978 to 1986.