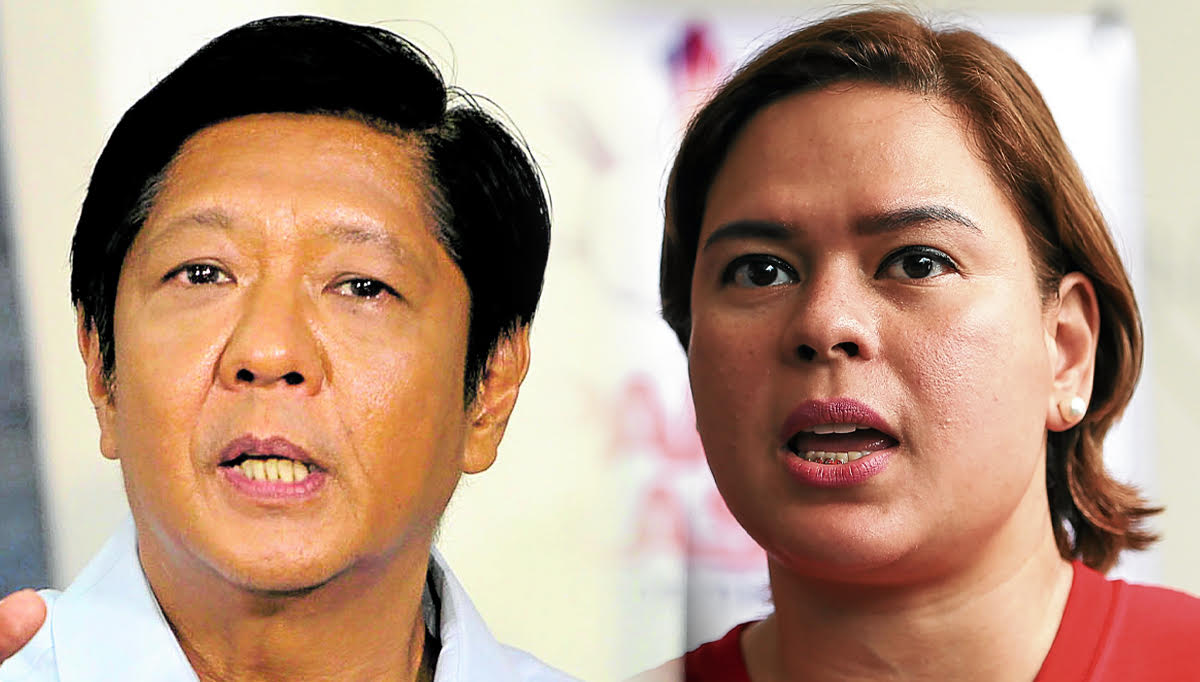 The nationwide survey was conducted from Dec. 1 to Dec. 6 and had a margin of error of plus-or-minus 2 percentage points.

From a list of eight names, 53 percent of the 2,400 respondents chose Marcos for president, while 20 percent picked Vice President Leni Robredo.

In the vice presidential race in 2016, Marcos lost to Robredo who won by only 263,473 votes. Claiming he was cheated in the elections, he filed an electoral protest which the Supreme Court, acting as the Presidential Electoral Tribunal, dismissed in February this year.

The Pulse Asia survey showed Marcos garnering the support of the majority, ranging from 51 percent to 64 percent, across all areas and socioeconomic levels, except in the Visayas region and Class E where he got the “plurality” voter preference of 42 percent and 49 percent, respectively.

Manila Mayor Francisco Domagoso was the choice for president of 8 percent of the respondents, followed by Sen. Manny Pacquiao also with 8 percent and Sen. Panfilo Lacson with 6 percent.

Results of the senatorial survey showed Taguig Rep. Alan Peter Cayetano with a 64.1-percent voter preference, ahead of 13 candidates with a statistical chance of winning a Senate seat.

Marcos’ spokesperson Victor Rodriguez said that while the tandem was grateful for the people’s trust and support, both asked their supporters to continue organizing.

“Our appeal to the millions who love and support the BBM-Sara Uniteam is to continue our good actions, our good work. Let’s keep on organizing, Let’s keep on moving forward, moving ahead, as we head on to the campaign proper,” he said.

For Robredo’s camp, the election was turning out to be a contest between her and Marcos.

Still, her spokesperson, Barry Gutierrez, was confident she could still win as the latest survey showed her climbing by 12 points—double her results in the previous poll.

This was a “definitive affirmation of the energy and momentum of the people’s campaign that emerged following her declaration of candidacy on Oct. 7,” Gutierrez said. —WITH REPORTS FROM LEILA B. SALAVERRIA AND KRIXIA SUBINGSUBING