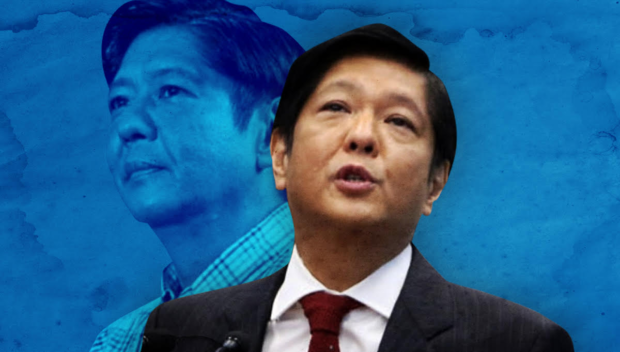 MANILA, Philippines — The camp of presidential aspirant and former senator Ferdinand “Bongbong” Marcos Jr. on Wednesday said that it is high time for the Commission on Elections (Comelec) to assert independence and constitutional mandate against petitions.

(You know—well of course, Comelec officials are excellent—but I think, as a lawyer, as an officer of the court, it’s high time for the Commission on Elections to assert their independence and constitutional mandate when they see that petitions filed before them are trash.)

(How many petitions were filed against Marcos? The allegations are the same, what only changes are the petitioners.)

Rodriguez told petitioners to not bother the poll body as they are preparing for the 2022 polls.

(Let us not bother the Comelec anymore. They have a more serious job which is to prepare for the upcoming May 9, 2022 elections.)

(Let us not deluge them with unsubstantiated petitions against Ferdinand “Bongbong” Marcos Jr.)

Currently, there are six petitions lodged opposing the presidential bid of Marcos Jr.