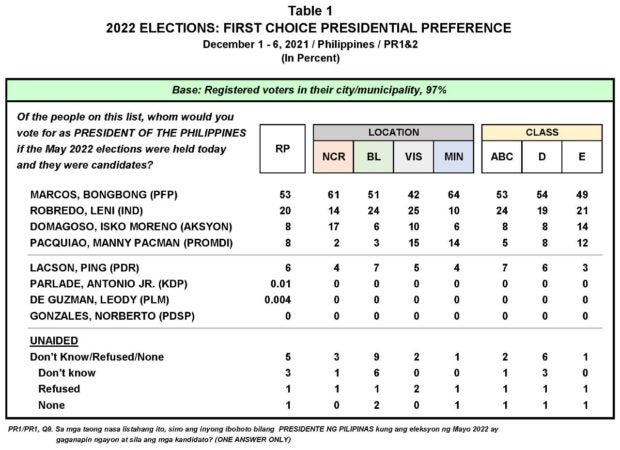 A total of 2,400 respondents 18 years old and above participated in the survey, which has a ± 2% error margin. 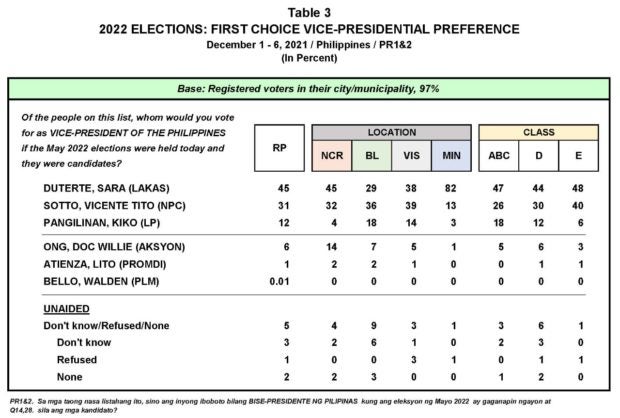