402 Aetas rounded up from Pampanga roads 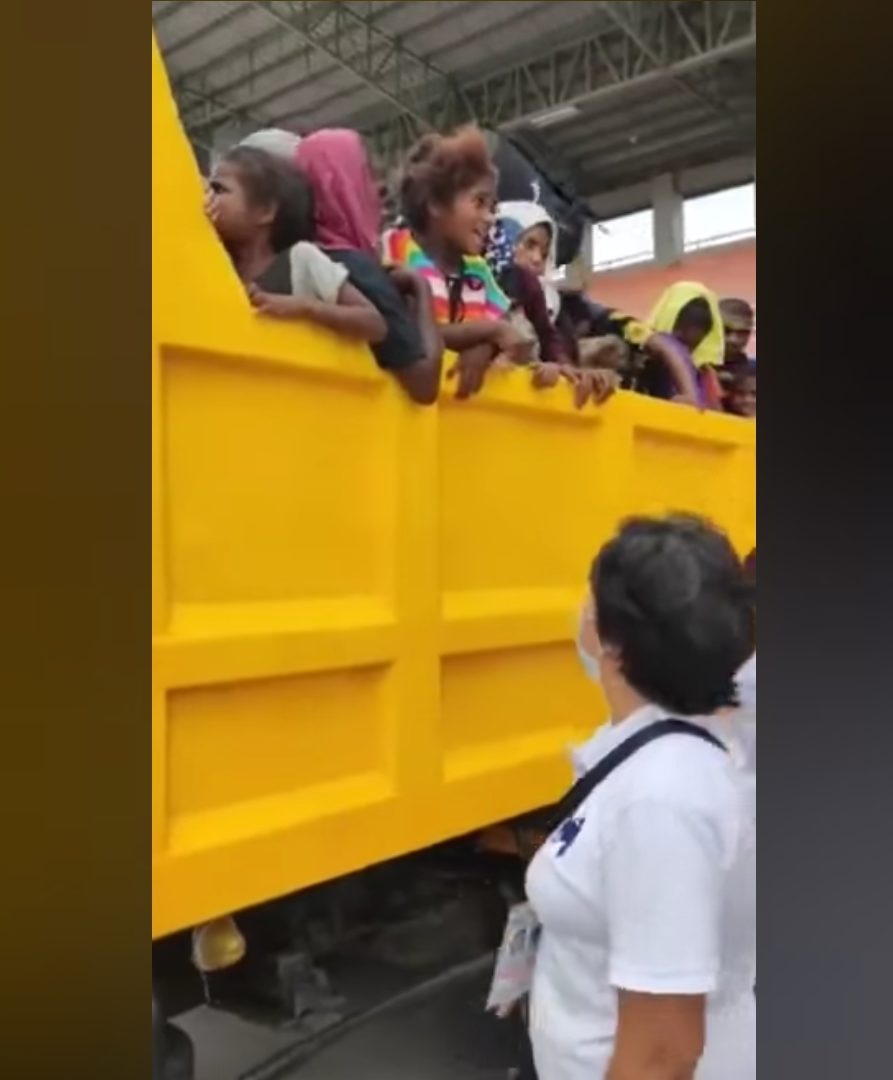 MABALACAT CITY, Pampanga––Police, and personnel from the provincial, city, and municipal social welfare and development offices rounded up during the weekend 402 Aetas from national roads in this province where they beg for alms, authorities said.

In a statement on Dec. 21, the provincial government said the province-wide operation aimed to keep Aetas, including children, away from road accidents.

It said a car bumped a 14-year-old Aeta boy playing with other children on the road recently.

According to the boy’s father, his family went down from the mountains to beg for “Christmas alms” from motorists earlier this month.

The Aetas, mostly from Porac town and San Marcelino in Zambales, were fed, given food packs, and returned to their places of residence.

The provincial social welfare office and police urged the public not to give alms to beggars on the road to discourage the latter from their risky activities and because it is against the Anti-Mendicancy Law.