Angara: LDP still allied with Duterte, waiting for who he will endorse for president | Inquirer News
Close
menu
search

Angara: LDP still allied with Duterte, waiting for who he will endorse for president 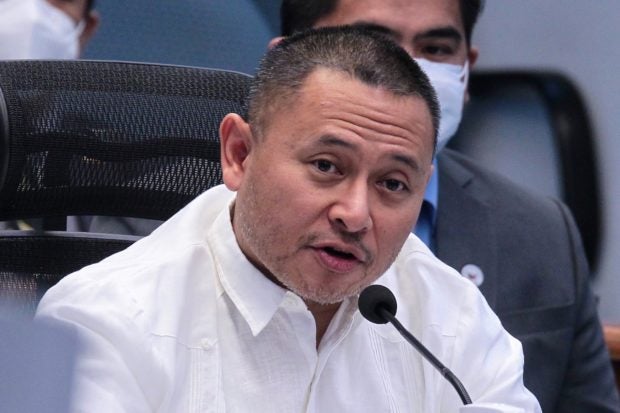 MANILA, Philippines — The Laban ng Demokratikong Pilipino (LDP) party is still aligned with the administration as it awaits President Rodrigo Duterte’s announcement on who he will endorse for presidency for the 2022 elections.

Senator Sonny Angara, the party’s president, made the remark Wednesday as Duterte remains mum on who he wants to succeed him amid the upcoming 2022 national elections.

“I think he’s still in the process of selecting who he would want to succeed him. Naghihintay din kami (We’re just waiting). We will see, we’ll wait what the President says,” he added.

Angara admitted that LDP was not as huge as it was during the time of his late father, former Senate President Edgardo Angara.

Angara said the party is currently focused on local posts over national posts.