Kiss of death: When a president’s endorsement means losing 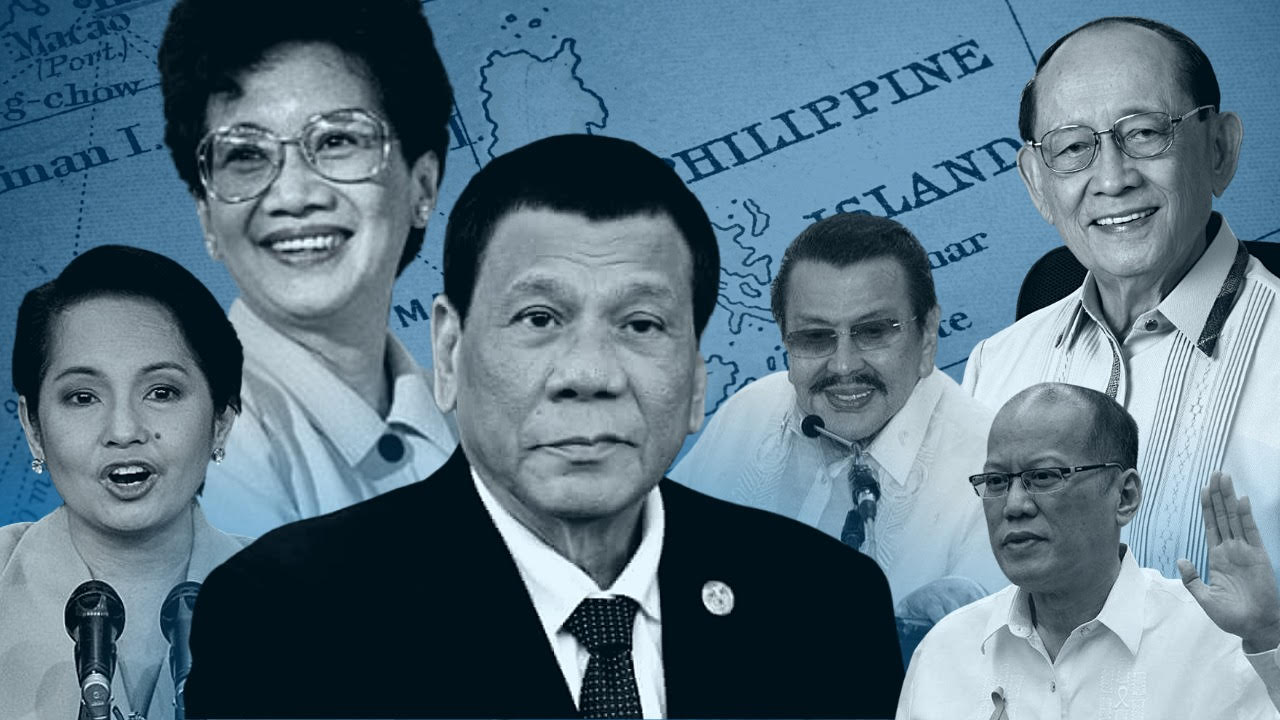 MANILA, Philippines—As Sen. Bong Go withdrew his bid to seek the presidency, who will get President Rodrigo Duterte’s endorsement in the 2022 elections?

READ: Palace: Give Duterte time to decide on his choice as successor

However, Gerardo Eusebio, a political science professor of the De La Salle University, said a president’s endorsement is like a “kiss of death”.

“The endorsement of previous presidents does not warrant that the one endorsed will win,” he told INQUIRER.net, saying that it depends on the influence of that president on voters.

Ibon Foundation executive director Sonny Africa, last Dec. 6, said that in previous elections, the anointed one had an average of only 22.8 percent of the votes.

He said only Fidel Ramos, who was endorsed by the late democracy icon Corazon Aquino in 1991, won among the anointed ones.

Gloria Macapagal Arroyo’s case stood out as she “chose herself” in 2004, the year she decided to break a promise not to seek election for a regular term after serving the remaining term of Joseph Estrada, who won the presidential race in 1998 but was removed from office in 2001 for corruption.

As the 2022 elections draw nearer, INQUIRER.net lists down what happened since 1992 to presidential endorsements.

Aquino, widow of the late Sen. Benigno Aquino Jr., backed Fidel Ramos who served as the head of the Armed Forces of the Philippines as her candidate for president.

The 1992 elections saw seven individuals running for president, including Imelda, the late dictator Ferdinand Marcos’ widow. There were 32.14 million registered voters and a turnout of 22.65 million.

Ramos, in 1998, backed the Malacañang bid of then Speaker Jose de Venecia, saying that a new leadership will maintain and improve the policies that have “lifted the economy and improved our social conditions.”

The 1998 elections saw six individuals seeking the presidency, including the late senator Raul Roco and the late Manila Mayor Alfredo Lim. There were 33.87 million registered voters while turnout was 29.9 million.

Arroyo, then vice president who took over Estrada in 2001, sought a regular six-year term. At least five individuals ran for president.

Arroyo, who was president for nine years, backed the presidential bid of Gilberto Teodoro who served as the head of the Department of National Defense. Teodoro said: “We need to strengthen our institutions.”

The 2010 elections saw nine individuals seeking the presidency, including tycoon Manny Villar and Estrada, who ran despite having served as president already in a short lived tenure. The elections had 51.29 million registered voters while there were only 36.32 million votes cast.

Teodoro, who had said he won’t back out of the race, lost to the late Benigno Aquino III who had a lead of 11.11 million votes—Teodoro had 4.10 million votes while Aquino III, who was still grieving the death of his mother Cory back then, had 15.21 million votes.

Aquino, in 2016, endorsed Roxas, who was his vice presidential candidate in 2010. Roxas served as the head of the Department of Transportation and Communications and the Department of Interior and Local Government under the second Aquino administration.

The 2016 elections saw six individuals run for president, including Sen. Grace Poe and former vice president Jejomar Binay. The elections had 54.36 million registered voters, but only 44.55 million turned up to vote.

Eusebio explained that the “winnability” of the one endorsed could depend on whether the one endorsing remained to be popular among voters.

He said previous presidents’ endorsements failed miserably in pushing the anointed ones to victory with one exception—Cory’s endorsement of Ramos.

He said at that time, Cory was able to maintain the respect of people because she was instrumental in the return of democracy and despite her “administrative shortcomings.”

Cory’s popularity then survived economic challenges and a series of military coups launched to topple her, said Eusebio.

Ma. Ela Atienza, a political science professor of the University of the Philippines Diliman, said the failure of endorsements to propel the endorsed to election victories spoke of “weak” political coalitions.

“Sometimes, people’s support for an incumbent president, no matter how high or how popular like in the case of PNoy, does not translate to support for the endorsed candidate,” she said.