Duterte declares state of calamity in areas affected by ‘Odette’ 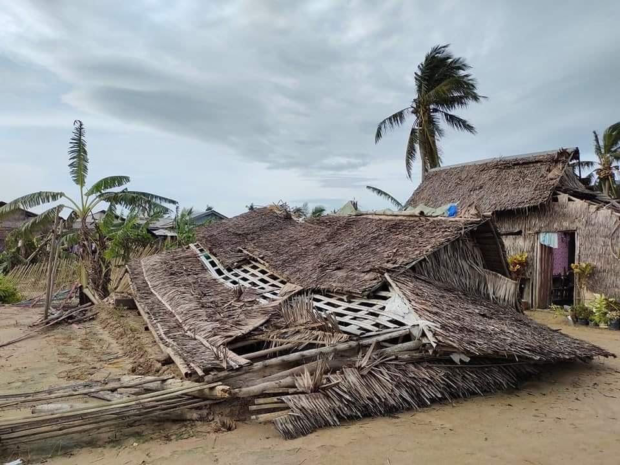 “The declaration of the state of calamity will hasten the rescue and relief and rehabilitation efforts of the government and the private sector,” Duterte said during his Talk to the People.

“This will also be an effective mechanism to control the prices of goods and commodities in the areas,” he added.

According to the president, the National Disaster Risk Reduction and Management Council came out with a resolution recommending the declaration of state of calamity in affected areas, which he signed during his address to the nation.

During the same meeting, Office of the Civil Defense administrator Ricardo Jalad reported that 156 individuals were killed by Odette while 37 others are missing.