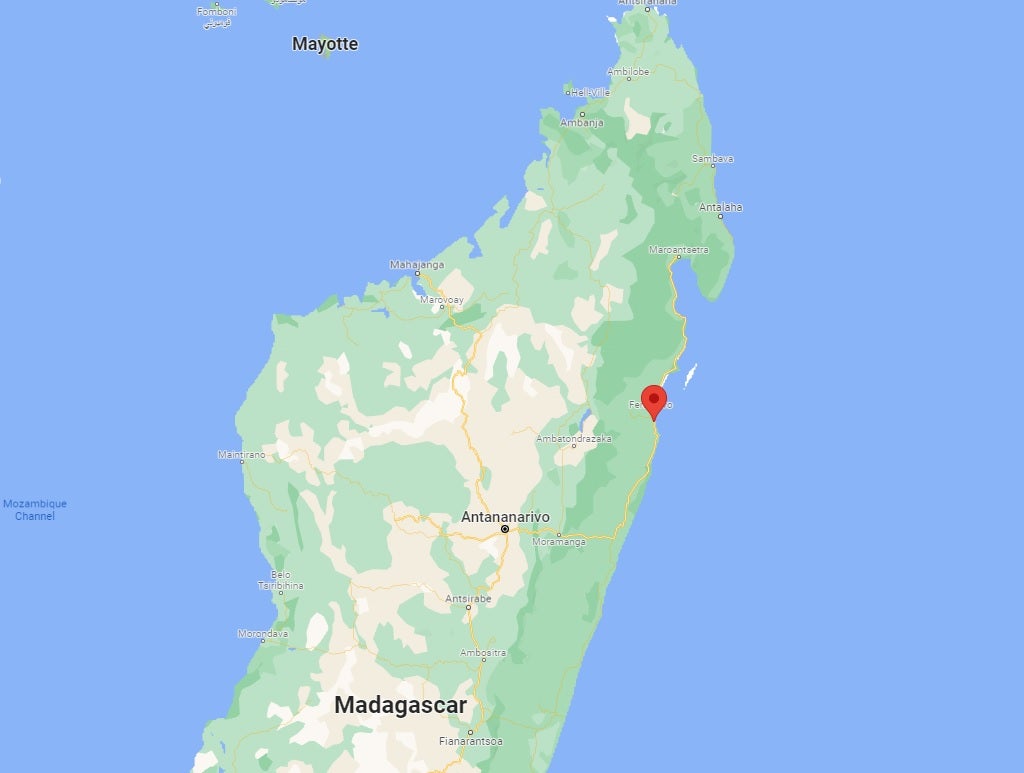 Antananarivo, Madagascar — A Madagascan minister was one of two survivors to have swum some 12 hours to shore Tuesday after their helicopter crashed off the island’s northeastern coast, authorities said.

A search was still ongoing for two other passengers after the crash Monday, whose cause was not immediately clear, police  and port authorities said.

Serge Gelle, the country’s secretary of state for police, and a fellow policeman reached land in the seaside town of Mahambo separately on Tuesday morning, apparently after ejecting themselves from the aircraft, port authority chief Jean-Edmond Randrianantenaina said.

In a video shared on social media, 57-year-old Gelle appears lying exhausted on a deck chair, still in his camouflage uniform.

“My time to die hasn’t come yet,” says the general, adding he is cold but not injured.

Gella became minister as part of a cabinet reshuffle in August after serving in the police for three decades.

The helicopter was flying him and the others to inspect the site of a shipwreck off the northeastern coast on Monday morning.

At least 21 people have died and around 60 gone missing in that disaster, according to the latest official toll on Tuesday.

Zafisambatra Ravoavy, another police general, told AFP that Gelle had used one of the helicopter’s seats as a flotation device.

“He has always had great stamina in sport, and he’s kept up this rhythm as minister, just like a thirty-year-old,” he said.

“He has nerves of steel.”