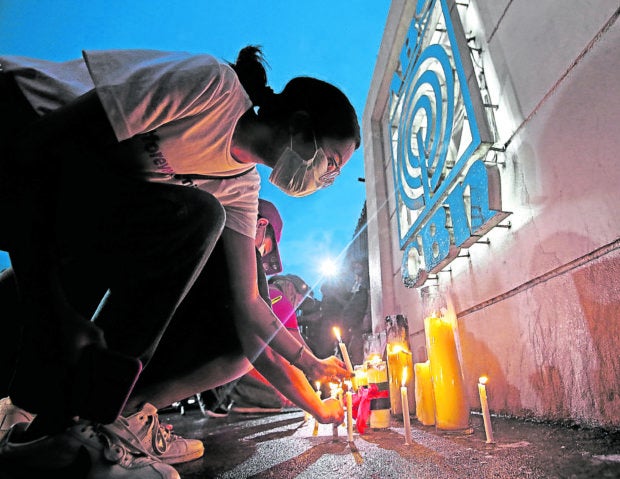 MANILA, Philippines — For Senator Imee Marcos, there is “no problem” with the re-opening of media giant ABS-CBN — even as early as his brother Ferdinand “Bongbong” Marcos Jr.’s first 100 days in office if elected president — as long as issues linked to the network are resolved.

In a television interview on Tuesday, Senator Marcos was asked about her stand on the re-opening of the network should her brother get elected as president in next year’s elections.

“To my mind ABS, under the new construct defined by law and all the problems that have been already revealed, once it solves all that, para sa akin walang problemang buksan yan, first 100 days para makita natin (for me there is no problem with its re-opening, even on the first 100 days so that we can see),” the senator said in an interview with ABS-CBN News Channel.

According to Marcos, she had previously worked with a member of the Lopez family back when she was governor of Ilocos Norte — during which time she claimed to not having encountered any problems at all.

In January 2020, Senator Marcos said she is keeping an “open mind” on proposals to extend the franchise of ABS-CBN despite her “turbulent history” with its owners.

ABS-CBN under then Eugenio Lopez Sr. was ordered closed in 1972 with the declaration of martial law by the late strongman Ferdinand Marcos Sr. The media network resumed operations in 1986 several months after the EDSA People Power Revolution.

It was once again shut down in July 2020 after the House of Representatives Committee on Legislative Franchises voted to deny the franchise renewal bid of network despite several resource persons clearing ABS-CBN in issues such as alleged labor violations and tax evasion.