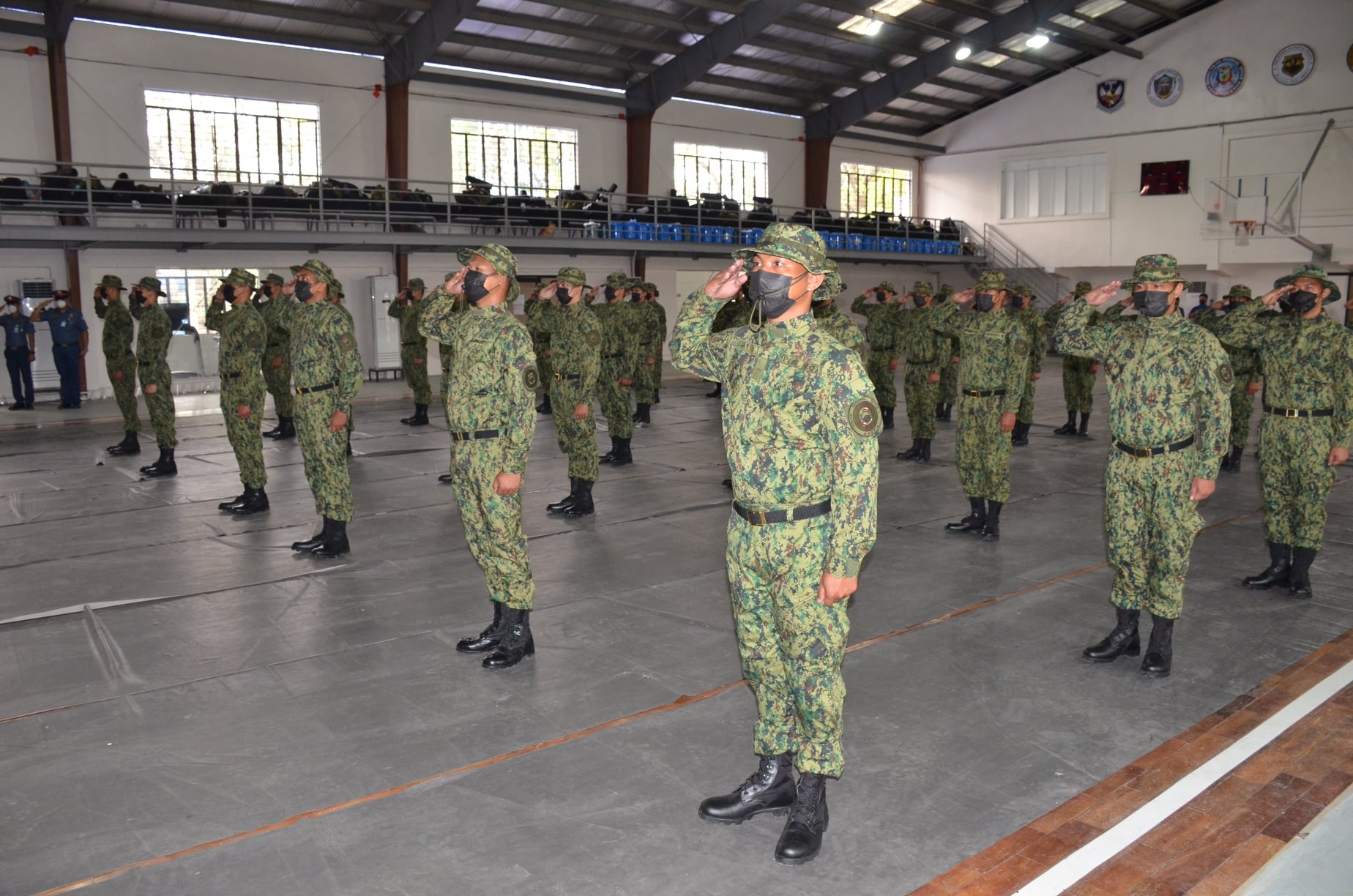 Brig. Gen. Matthew Baccay, PRO3 director, administered the oath of office of the rookie police officers at Camp Julian Olivas in the City of San Fernando.

In a statement, PRO3 deputy director for administration Brig. Gen. Narciso Domingo said the new policemen had been chosen “after a stringent screening process” conducted by the regional screening committee that he heads.

Baccay has advised the rookies to strive to become instruments of what the national police aim to achieve.

“Do not waste this opportunity given to you and always remember that many were called to join the organization, but you were the ones who were chosen to serve,” he said, as he reminded them of their professional duties and responsibilities.

On Wednesday, Baccay led the oath-taking of 1,541 newly promoted police officers in the region.

He asked the newly promoted officers to pay for their promotion through hard work, honest service to the community, and adherence to the national police’s internal cleansing rules.

“We cannot afford to fail the communities, especially now that we are strictly implementing the PNP internal cleansing, and many of our colleagues have been charged and dismissed from the PNP service because of their involvement in illegal activities and illegal drugs,” he said.