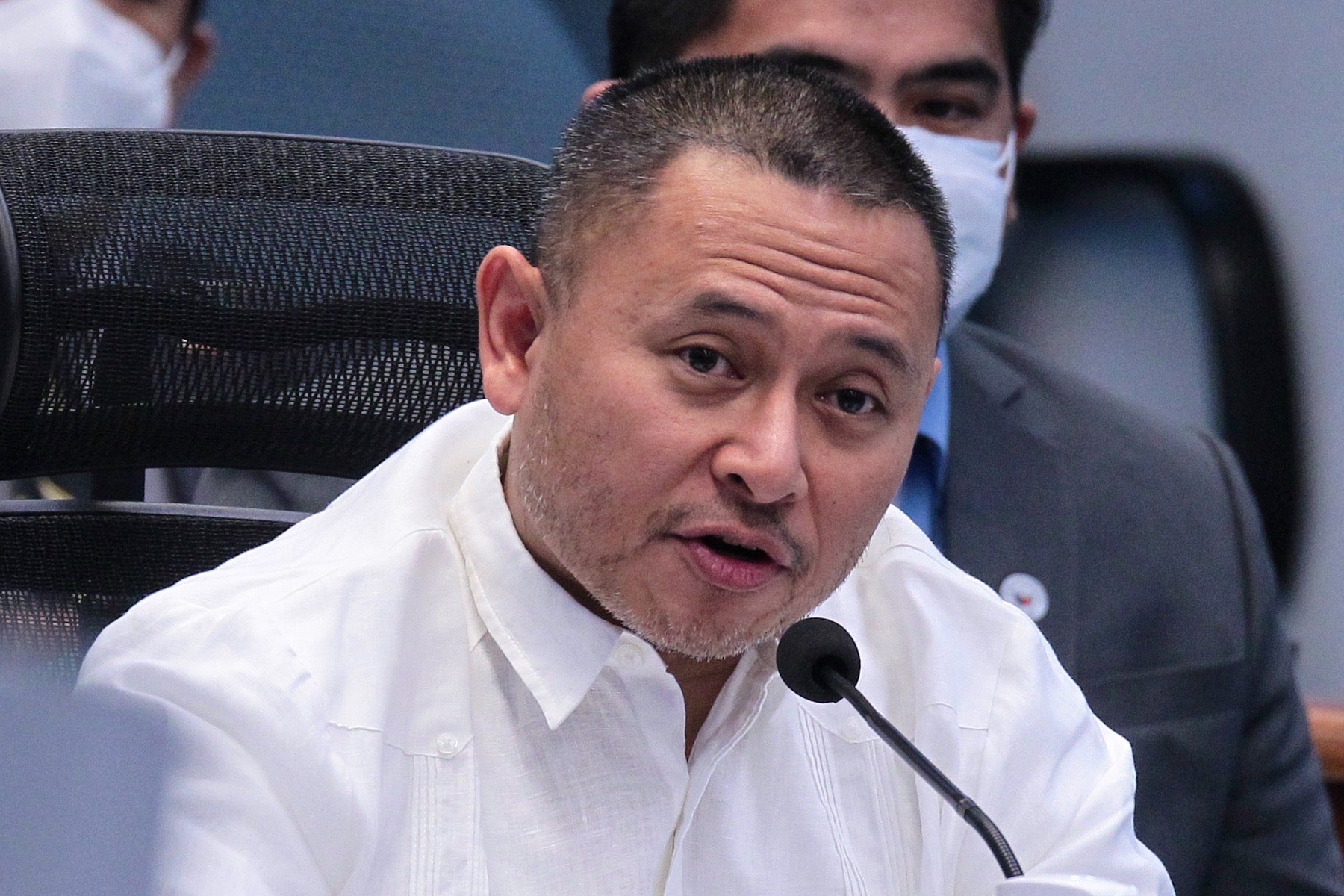 MANILA, Philippines — The Senate and the House of Representatives have agreed to set the 2022 budget of the Duterte administration’s anti-insurgency task force at P17.1 billion, or an increase of over P6-billion from the amount earlier approved by the upper chamber, Senator Sonny Angara said.

Malacañang earlier proposed a P28-billion budget for the National Task Force to End Local Communist Armed Conflict (NTF-Elcac) next year but this was slashed to P10.8 billion by the Senate when it approved its version of the 2022 budget.

But during a bicameral conference committee meeting on Tuesday, senators and House solons agreed to allocate P17.1 billion to the NTF-Elcac, restoring its budget to “roughly” the same level it received this year.

The NTF-Elcac has an allocated budget of P19 billion for 2021, over P16 billion of which is for its barangay development program.

Angara initially said in a message to reporters that the total budget of the NTF-Elcac agreed upon by the bicam is P16.9 billion. He later on corrected the figure to P17.1 billion.

Of the amount, P16.1 billion will be used for the task force’s barangay development program while the rest will be spread out to other agencies for related programs, the senator added.

To increase the NTF-Elcac budget for 2022, the bicam made cuts to the budget of the Department of Transportation and other agencies, Angara noted.

The bicam report is set to be ratified by both houses of Congress later in the day during their respective plenary sessions.