newsinfo / Headlines
Headlines
13 OTHER MOVERS AND SHAKERS ON LIST, TOO 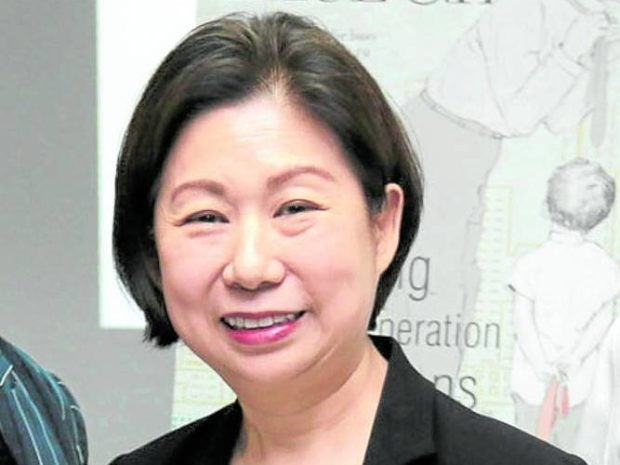 The list honored 15 philanthropists across the Asia-Pacific region who are donating significant amounts from their personal fortunes, as well as giving their time and personal attention to their selected causes, the publication said on Tuesday.

“Sy-Coson—the eldest daughter of the late Henry Sy—spearheads the group’s philanthropy as vice chairman of the foundation established by her parents in 1983,” Forbes Asia said.

Forbes Asia noted that as soon as COVID-19 vaccines became available this year, the SM group acquired 560,000 doses to inoculate more than 120,000 employees and likewise donated 150,000 doses to the government and marginalized communities.

Through the SM Foundation, Forbes Asia estimated that SM had so far donated over P1.5 billion ($30 million) in vaccines, hospital equipment, and protective gear for healthcare workers.

The magazine also noted that SM Foundation had supported the treatment of 1.2 million underprivileged patients, helped over 8,000 students attend college and technical-vocational institutions, and funded the building of over 100 schools across the country in the past three decades.

Being the biggest landlord in the country, the SM group through SM Prime Holdings has also been biting the bullet to assist tenants whose businesses have been disrupted by the pandemic. Based on SM Prime’s 2020 annual report, the property developer waived rentals and other charges amounting to P23.3 billion throughout the duration of the government-imposed community quarantine, which significantly reduced rental income, particularly from its shopping malls.

Lopez-Bautista, daughter of Lopez group patriarch Oscar Lopez, runs the educational-technology nonprofit KCFI which she founded in 1999. KCFI’s content is designed to meet the educational standards set by the Department of Education (DepEd) for K-12 students and teachers in the country.

Believing that education is the key driver in reducing poverty, Lopez-Bautista leads a team of enlightened individuals aiming to pursue a “peaceful, just, and educated nation where Filipinos can live.”

Forbes Asia noted that KCFI, funded by Lopez group of companies and other groups, had launched the “Stay at Home, Learn at Home” campaign for students during the COVID-19 lockdowns.

In September, KCFI teamed up with the smart parenting website ph.theasianparent.com (theAsianparent Philippines), reaching a further 500,000 users. KCFI is now reaching 10 million Filipino households, while 7,000 principals, teachers and parents participate in its webinars and online training programs on Facebook, the magazine noted. 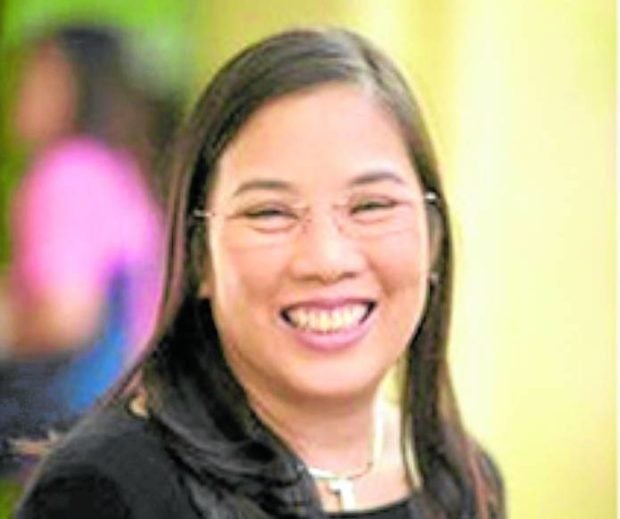 The majority of the names on the list are new entrants, but the 2021 roster also included some previous honorees who had achieved a major new altruistic milestone that justified a relisting, the publication said. The full list can be found at www.forbes.com/altruists and in the December issue of Forbes Asia.

Siblings Ronnie and Gerald Chan, chair of Hang Lung Group and cofounder of Morningside Group, respectively, were cited for donating $175 million to the University of Massachusetts Medical School, marking the largest gift ever to the latter.

Wipro founder and chair Azim Premji was also cited for donating an estimated $1.3 billion of his family’s wealth to social causes through his eponymous foundation in 2021.

Michael Kim, founder of MBK Partners, one of Asia’s largest private equity firms, was honored for his commitment to donate 30 billion won ($25.5 million) to the Seoul government for a new public library—the latest in a string of donations made by Kim to support education causes.