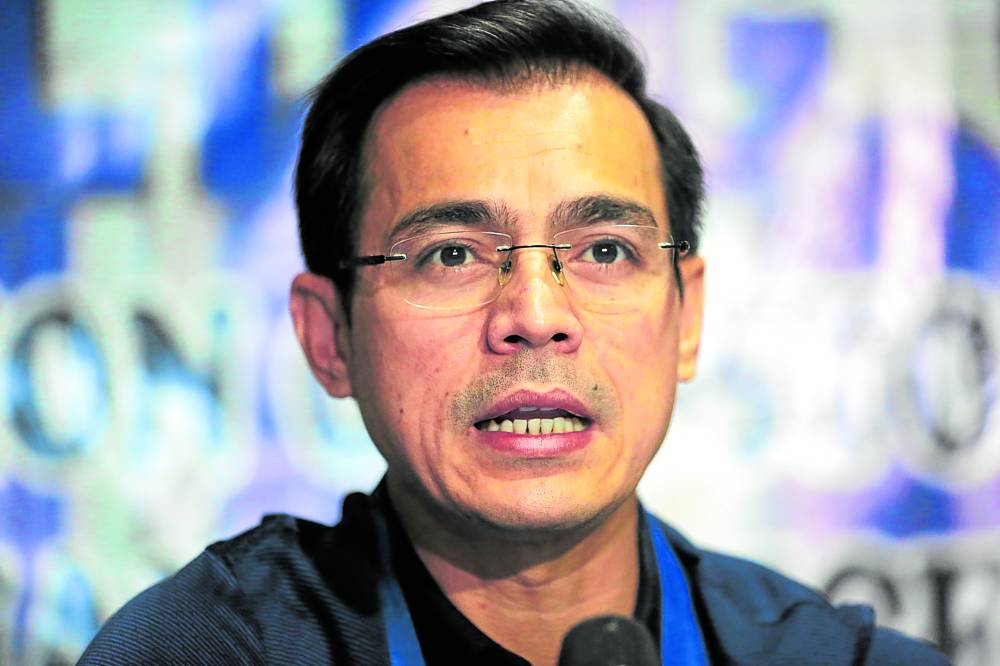 MANILA, Philippines — Manila Mayor Isko Moreno on Friday underscored the importance of public cooperation and discipline in the fight against COVID-19 as he lauded Manileňos for the city’s success in bringing down the number of COVID-19 cases in the Philippine capital.

The 47-year-old local chief executive said he is very proud of his constituents because this was achieved despite Manila being one of the densest cities in the world, with nearly 2 million people packed into just over 16 square miles.

Public cooperation and discipline were in full display at the gathering as the fire victims did not forget to wear face masks despite the fire that hit their community last December 7 and left 197 families homeless.

They also remained seated and made all efforts to patiently wait for the P10,000 financial assistance to be distributed by the city government.

In the same manner, Moreno also thanked President Rodrigo Duterte for heeding the people’s clamor to remove the compulsory wearing of face shields.

The Aksyon Demokratiko presidential bet earlier praised President Duterte for initiating the highly successful three-day National Vaccination Drive, which enlisted the services of vaccinators from cities like Manila that have already exceeded the target of 70 percent of its population, that resulted in a record number of people getting vaccinated.

Moreno vowed to continue vaccinating as many Manileňos as he can and as fast as he can in support of the national government’s ramped-up drive to inoculate Filipinos across the country amid fresh threats from the Omicron variant.

As of December 9, the Manila City Health Office reported that some 1.565 million people have received their first dose, representing 147% of the target population, while 1.407 million have been fully vaccinated or 132% based on the target.

Earlier in his Listening Tour in Malabon, Moreno reminded people to remain vigilant and not to let their guard down to keep the spread of the coronavirus at bay, as the country experiences a significant decline in Covid cases in the past weeks.

According to Moreno, the public must continue to observe the minimum health protocols, particularly the use of face masks and alcohol to disinfect their hands, and physical distancing.

“Ang tao naman, there should be a certain discipline na tinutupad o ginagawa tayo. Sana follow basic health protocols, makakaraos din tayo. It’s a very challenging campaign and we really have to abide by some level of rules that are being implemented,” Moreno said.

Moreno himself is extra cautious when facing a crowd during his listening tours. He can always be seen wearing a face mask and washing his hands with alcohol.