Apostolic Nuncio to PH set to visit Diocese of Tagbilaran 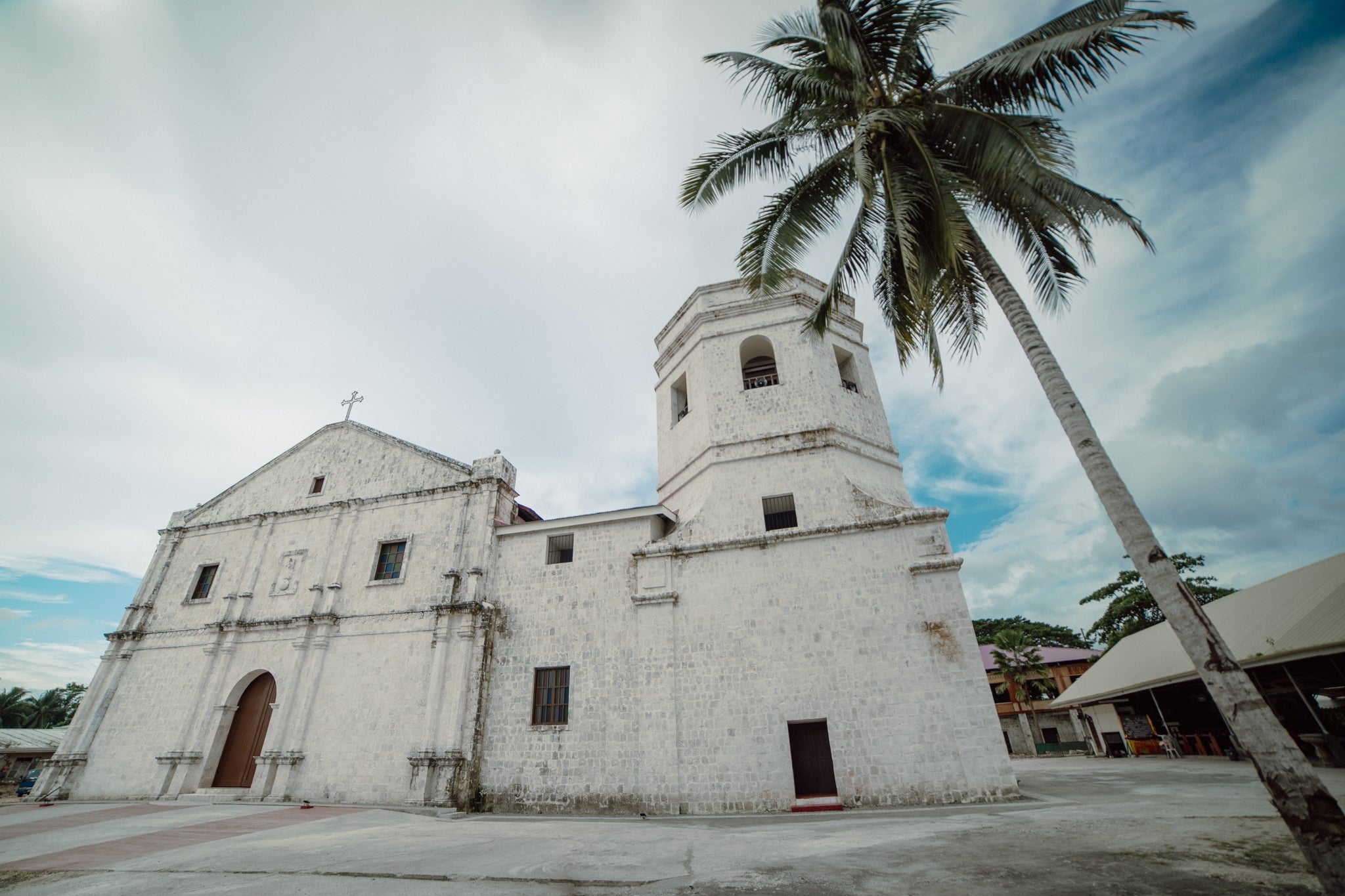 TAGBILARAN CITY — Archbishop Charles John Brown, the Apostolic Nuncio to the Philippines, is set to visit the Diocese of Tagbilaran from Dec. 11 to 12, 2021.

On Sunday, the National Museum of the Philippines (NMP) will turn-over the reconstructed Holy Cross Parish Church in Maribojoc town to its legal owner, the Diocese of Tagbilaran.

It will culminate NMP’s  restoration and reconstruction of the centuries-old heritage structures in the province that were damaged by the 7.2-magnitude earthquake in 2013.

During the ceremonial turnover, a message from President Duterte will be read by former Maribojoc Mayor Leoncio Evasco, presidential adviser on streamlining of government processes.

Reconstruction of the church had been implemented by the NMP, a cultural agency responsible for various culturally significant properties, sites and reservations throughout the country.

The church complex of Maribojoc, which includes the stone masonry church and convent, its side plazas and the stone stairway at the back of the church, was declared National Cultural Treasure by the NMP on May 5, 2010.

A new historical marker by the NHCP will be unveiled during the ceremonial turnover.

Unique to the church are its neo-Gothic and Mudejar styled retablos incorporated with local motifs. Its ceiling paintings executed by Cebuano master painter, Raymundo Francia, is a fine example of early 20th century ecclesiastical art in the Visayas.

Both elements of the church have been meticulously restored by local artists, guided by expert art restorers and conservators.

The massive feat of reconstructing and restoring the damaged heritage structures of Bohol, including the church in Maribojoc, is the result of the collective and collaborative efforts of the national government, local governments, contractors and stakeholders.