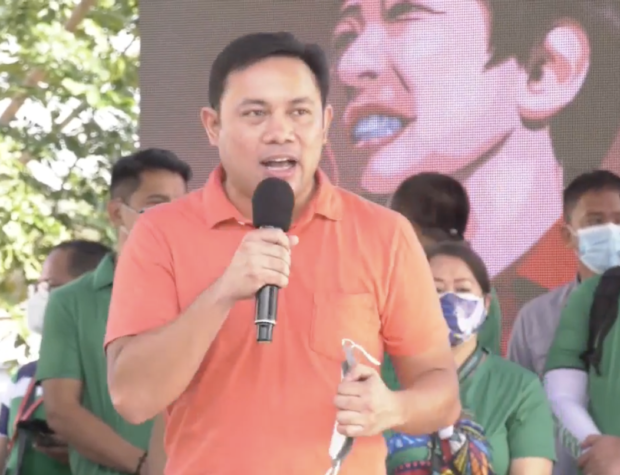 During a campaign caravan in Bacoor, Cavite on Thursday, the tandem endorsed the senatorial bid of Villar, who was earlier included in the initial slate of President Rodrigo Duterte’s PDP-Laban faction.

Marcos cited Villar as having the track record of being one of the “hardworking” Cabinet secretaries of Duterte, particularly in the “Build, Build, Build” program.

“I don’t need to campaign for him a lot because you can see his work, when you travel, you can see the projects, infrastructure,” Marcos said.

For his part, Villar said he is running for senator was to pursue his advocacy to continue the Build Build Build program of the Duterte administration.