Pacquiao: Killing of journalist Malabanan is proof of ‘glaring impunity’ in PH 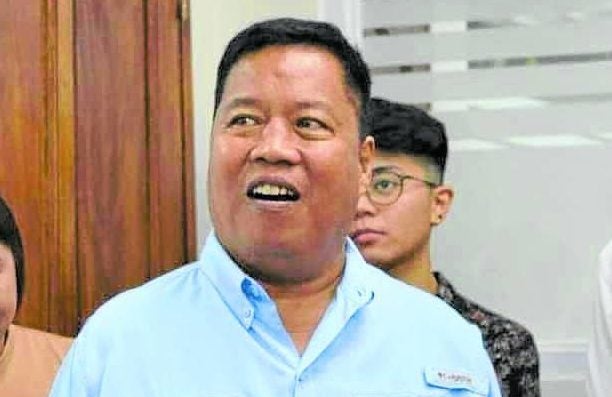 MANILA, Philippines — The killing of veteran Filipino journalist Jesus Malabanan is proof of the“glaring impunity” that continues to be felt in the Philippines, Senator Manny Pacquiao said Thursday.

In condemning the killing, Pacquiao, who is seeking the presidency in next year’s polls, also acknowledged that Malabanan’s murder is proof of the harassment and violence media personnel still experience.

“This cold-blooded murder is an undeniable proof of the glaring impunity that continues to pervade in our country,” he said in a statement.

(It is bad that media men are helpless against harassment and violence.)

The professional boxer-turned-politician urged the Philippine National Police (PNP) to probe Malabanan’s murder and “bring the perpetrators to justice.”

“I call on the Philippine National Police to get into the bottom of this case and bring the perpetrators to justice. Tigilan na natin ang karahasan sa mga mamamahayag,” he said.

(We should stop this violence against journalists.)

Malabanan, a correspondent for the Manila Standard, Bandera, and Reuters, was shot dead inside their store in Calbayog, Western Samar at around 6 p.m. on Wednesday, Dec. 8, his wife Mila said.

Malabanan was shot in the head, his wife added.

Malabanan, 58, covered the Defense beat until the 1990s when he transferred his residence to Pampanga.