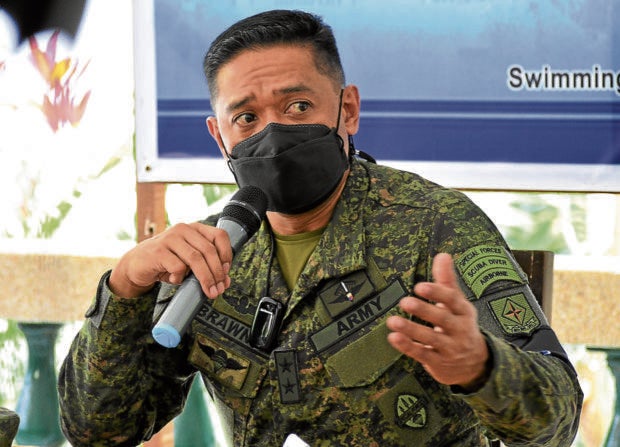 Before his stint at the 4th Infantry Division, Brawner was appointed as acting commandant of cadets at the Philippine Military Academy.

Brawner belonged to the PMA Makatao Class of 1989. He served as spokesperson of the Joint Task Force Marawi at the height of the campaign to flush out Islamic State-linked militants who laid siege on Marawi City in 2017.

He then Brawner took the helm of the 103rd Brigade, which oversaw the continuing campaign to run after the IS remnants in Lanao del Sur.