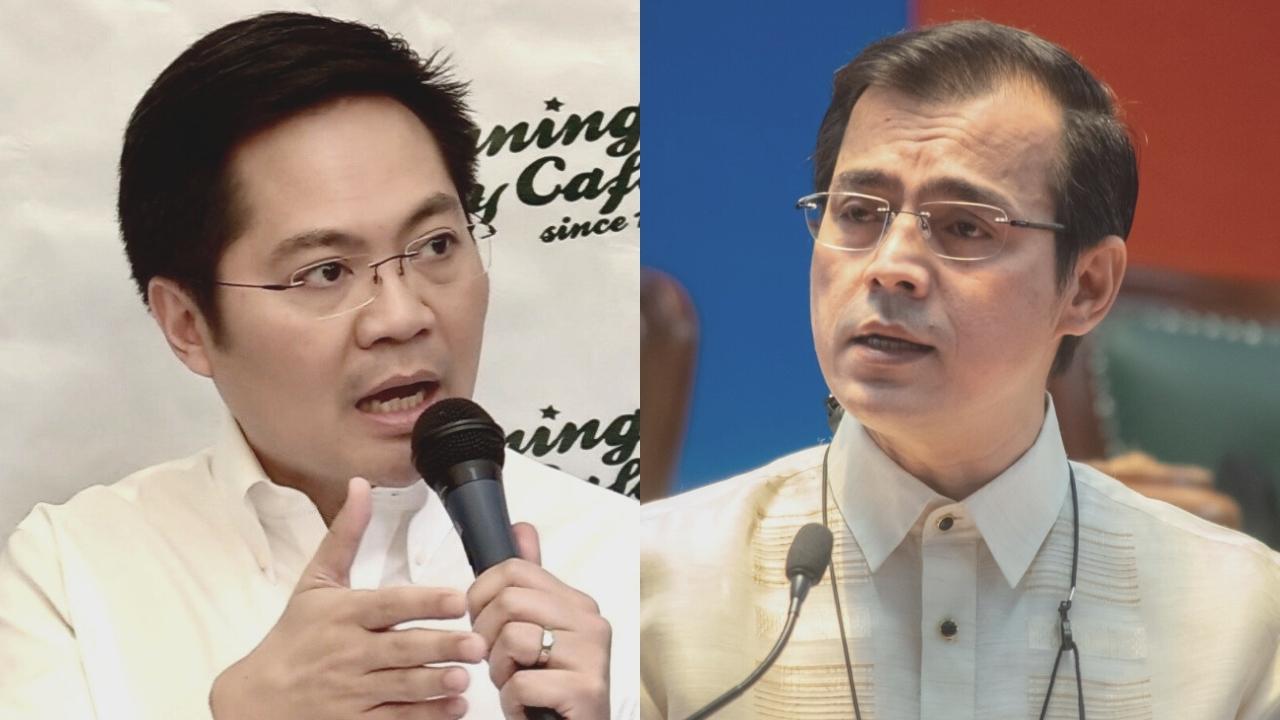 It is also a proof that many still believe that Duterte can continue to serve the nation, Cabinet Secretary and acting presidential spokesperson Karlo Nograles said.

(This is proof that President Duterte has done many things in his service and he can still do more.)

(This also proves that many of our fellow Filipinos are confident that President Duterte can still offer to serve the public, especially in the Senate.)

President Duterte is running for senator under the Pederalismong Dakilang Dugong Samahan (PDDS), an allied party of his supposed dominant party PDP-Laban.

Nograles, however, declined to comment whether Duterte would accept Domagoso’s offer to join the senatorial slate.

(I don’t want to preempt what would happen if there would be candidate adoptions or alliances in the coming days, weeks or months.)

Domagoso earlier said he will vote for Duterte in the 2022 Senate race and would even go as far as endorsing him.

RELATED STORY
Isko Moreno: I’ll vote for Pres. Duterte as senator, endorse him too, if he agrees