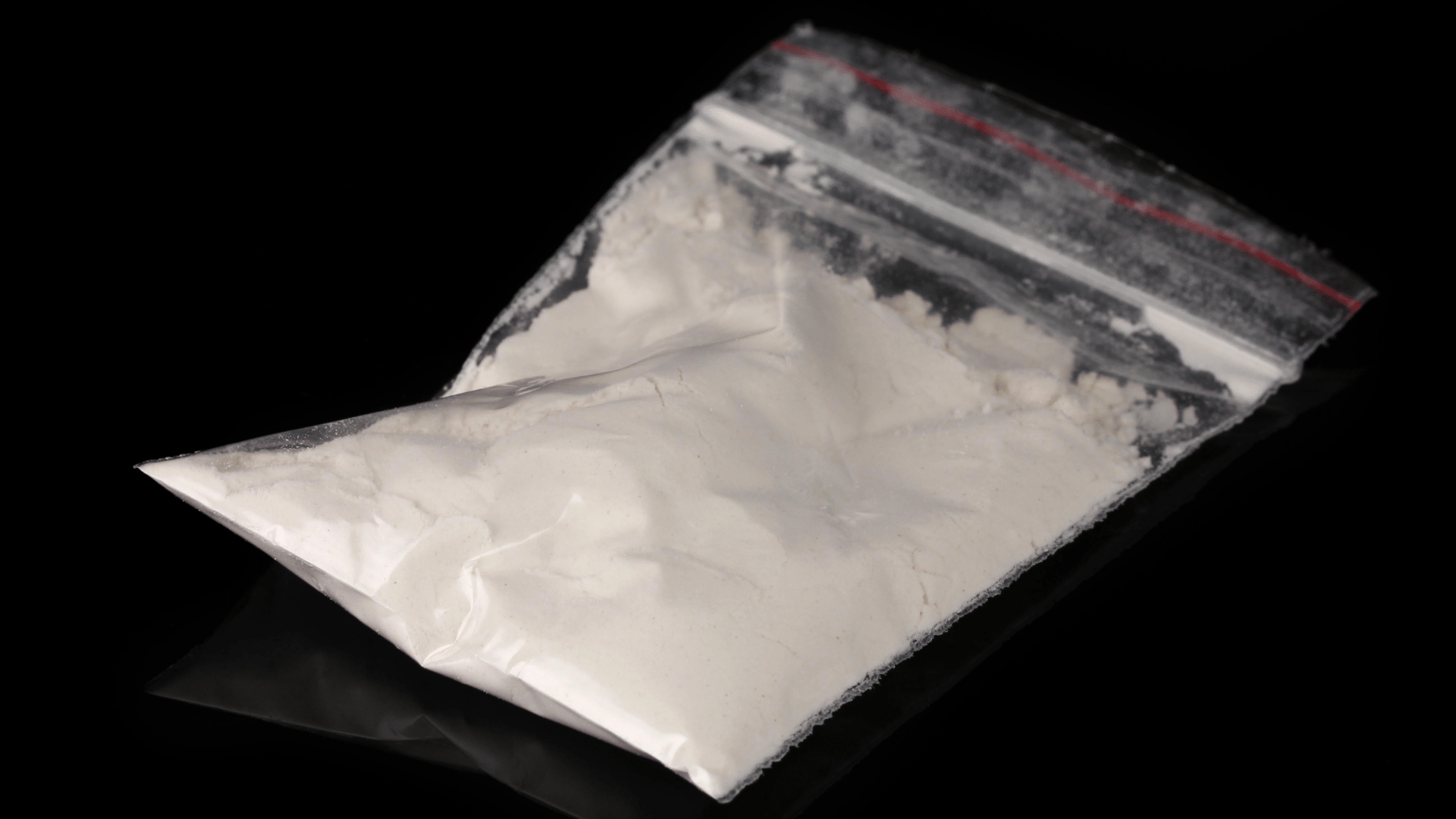 The anti-drugs operation yielded shabu weighing 27 grams
worth about P100,000 in the street market, the report said.

In Pili, Camarines Sur, Ronnie Delos Santos, 35, and John Jorge Portuguez, 23, both of Barangay Calauag, Naga City, were caught in possession of shabu weighing 13 grams worth P50,000, and a 9-mm Glock 17 handgun with 21 live bullets in a drug operation at 11: 35 p.m. in Barangay Palestina.

In San Vicente town in Camarines Norte, Jommel Rosalinas, 28, of Barangay Dogongan in Daet town, was arrested while selling four sachets of shabu to an undercover agent. The suspect also yielded a .38 handgun with 52 live ammunition.

In Sorsogon City, police nabbed HVT Geronimo Corral, 48, who is a member of the Jetajobe Criminal Gang. The suspect yielded a sachet of shabu during a drug operation at 5:15 p.m. in Barangay Balogo.

All suspects face charges for violating the Comprehensive Dangerous Drugs Act of 2002.