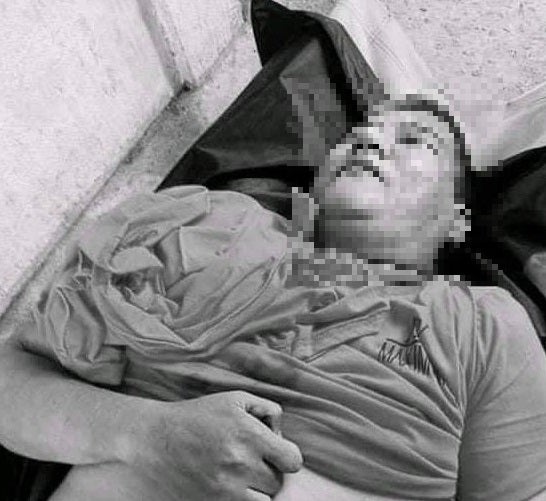 MANILA, Philippines — The Bureau of Corrections (BuCor) has ruled out any suspicious circumstances leading to the hospitalization and death of convicted murderer Jonel Nuezca.

BuCor spokesperson Asec. Gabriel Chaclag said on Monday that upon an investigation of Nuezca’s peers in the National Bilibid Prison (NBP), it was determined that the prisoner had no enemies and nothing suspicious had occurred before his hospitalization.

(In our initial investigation, when we asked his peers, it is seen that the cause of death is of natural causes because Nuezca had no enemies and there were no suspicious incidents before he was brought to the hospital.)

Nuezca was brought to the NBP hospital Tuesday last week at 6:30 p.m. by his cellmates after he collapsed while walking outside his dormitory.

(The statements of his peers are the same. We can’t say that they coordinated their statements. We would know if they did.)

The BuCor believes that Nuezca succumbed to cardiac arrest, he said.

However, they will still wait for the autopsy report, which is currently still with the National Bureau of Investigation (NBI).

Nuezca, 47, has been at the NBP for three months. He was found guilty of two counts of murder by the Tarlac Court last August 26 and meted the penalty of up to 40 years in prison.

On Dec. 20 last year, Nuezca made the headlines after a video of him shooting to death Sonya Gregorio and her son Frank Anthony was posted on social media.

Nuezca’s body was taken to Eastern Funeral in Alabang, Muntinlupa.